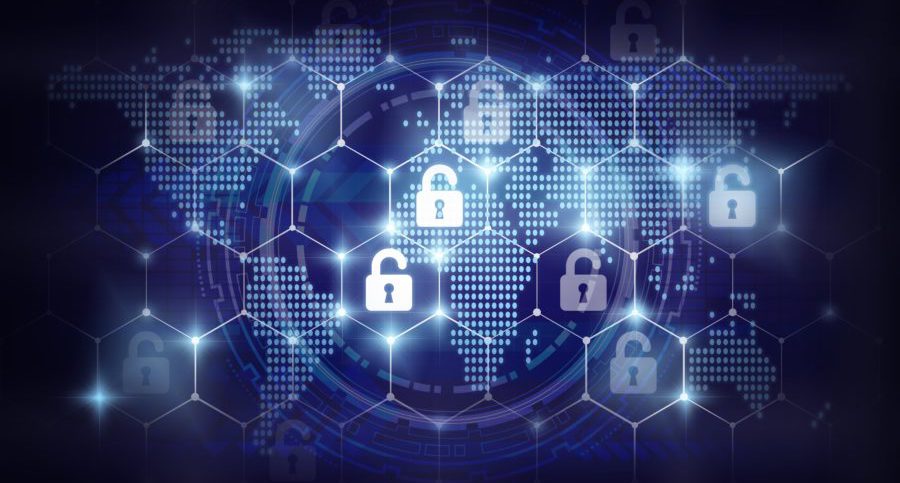 The U.S. Army is seeking new leading-edge technology that will allow Soldiers to fight off electromagnetic and cyber threats at the same time they fight physical ones. Currently, new technology is too bulky, heavy and complex for a small unit on foot to leverage.

Lockheed Martin and CACI have won contracts to develop prototypes for a combined-arms squad valued at as much as $22 million and $9.9 million, respectively. The Department of Defense has contracted both companies to design, develop and validate system prototypes that are intended to deliver the kind of situational awareness available to command posts to smaller deployed units.

U.S. Army officials also said that under the new program, system prototypes will be designed and validated for a combined-arms squad to have real-time coordination of a squad with its flying and ground-based drones and to have all relevant sensor data being presented in a useful way.