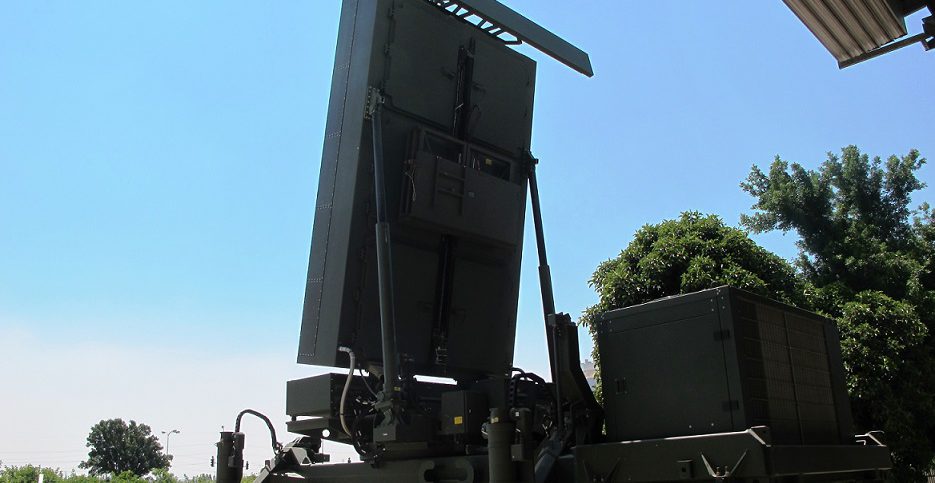 Today (December 5th, 2019), the International Cooperation Directorate of the Israel Ministry of Defense (SIBAT), has signed an agreement with the Czech Ministry of Defense, awarding Israel Aerospace Industries (IAI) ELTA, a contract for the acquisition of eight ELM-2084 ‘Iron Dome’ Multi-Mission Radars (MMR). The government-to-government agreement is valued at approximately 125 million USD and was signed by representatives of each party in the city of Prague, for the Czech MADR Mobile Air Defense Radar program.

According to Israel Ministry of Defense announcement, the radars have air surveillance and air defense capabilities. As detailed in the agreement, these will be delivered to the Czech defense establishment over a period spanning the years 2021-2023 and will be interoperable with Czech and NATO command and control systems. 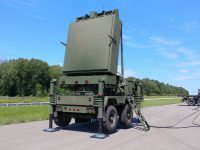 The agreement enables the transfer of cutting-edge technology and know-how from Israel to Czech partners, whose capabilities will be greatly enhanced. Furthermore, the agreement stipulates the involvement of and collaboration with Czech defense industries at 30% of the procurement, indicating that significant parts of the systems will be produced locally.

The agreement is reflective of the ongoing, excellent defense cooperation with our Czech partners, and also of the close and strong relations between the two countries on all levels.

Director of SIBAT, Brig. Gen. (Ret.), Yair Kulas: “I applaud the agreement that was signed today with the Czech Ministry of Defense. Today is monumental for the State of Israel due to the history of  Czech support for the State of Israel, since its establishment 70 years ago. This agreement will deepen and strengthen the cooperation and relations with our Czech partners. It is an expression of confidence in the capabilities of the Israeli defense establishment and defense industries and highlights the significance of Israeli technology in the face of the threats shared by the international community. We hope to see this agreement opening the door for further cooperation with our Czech partners and with additional NATO states.” 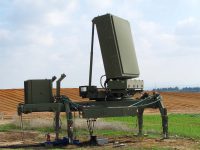 Minister of Defense of the Czech Republic, Lubomír Metnar: “The acquisition of eight ‘Iron Dome’ radars is one of the key modernization projects on behalf of the Czech Armed Forces and specifically the Air Defense branch. I am very happy that by signing the agreement we start the process of ending our dependence on obsolete Russian machinery and at the same time acquire modern and battle-tested systems from a long-term strategic partner, which Israel indeed is. I am also pleased with the possibilities the agreement opens to the Czech defense companies.”

IAI VP and CEO of ELTA, Yoav Tourgeman: “The MADR program expands the global use of the ELM- 2084 MMR radar, known as the ‘Iron Dome’ system radar, which currently includes over 100 systems contracted worldwide (including NATO countries). We are proud and honored to supply the best combat proven multi-mission radar to the Czech armed forces. These radars will propel forward the Czech Air-force capabilities and enable to confront the most advanced aerial threats. We believe that the MADR program will pave the path to additional cooperation between the Israeli and Czech defense industries”.

IAI to Develop Satellite with “Smartphone in Space” Capabilities