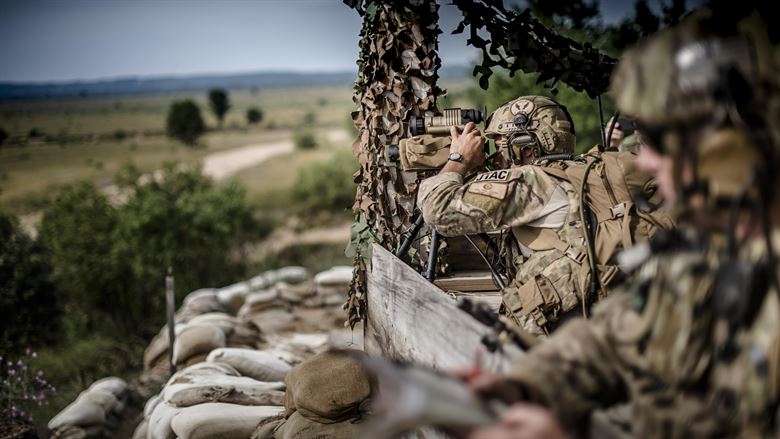 Up-to-date information on the battlefield can provide life-saving time during a mission. A new system will give American combatants a mixed reality view of the battlefield that resembles what one sees in games like Call of Duty. The US Army has partnered with Microsoft to develop the Integrated Visual Augmentation System (IVAS) that will allow soldiers in combat to have access to a wearable heads-up display.

The system is way more than just a wearable heads-up display — it connects with various computer systems that are wearable, as well as weapons sights.

According to ibtimes.com, the heads-up display is capable of displaying a three-dimensional map, providing waypoints and three-dimensional drawings and renderings of mission objectives, including buildings and of translating documents that are written in a foreign language.

In response to a challenge that characterized previous systems, the IVAS system has a low-light vision as well as night vision technology built into the wearable heads up display, allowing the wearer to transition through various stages of lighting and other obstructions, including smoke, without removing the goggles.

The third generation of the system has already been developed and will begin testing very shortly. Soldiers will apparently be outfitted with the system as soon as 2022.

The system’s battery pack can last six to eight hours under extreme duress. The goggles of the heads-up display are actually capable of functioning as sensors that can track targets visually, allowing for the wearer to tap into a weapons sight and improve their marksmanship electronically.