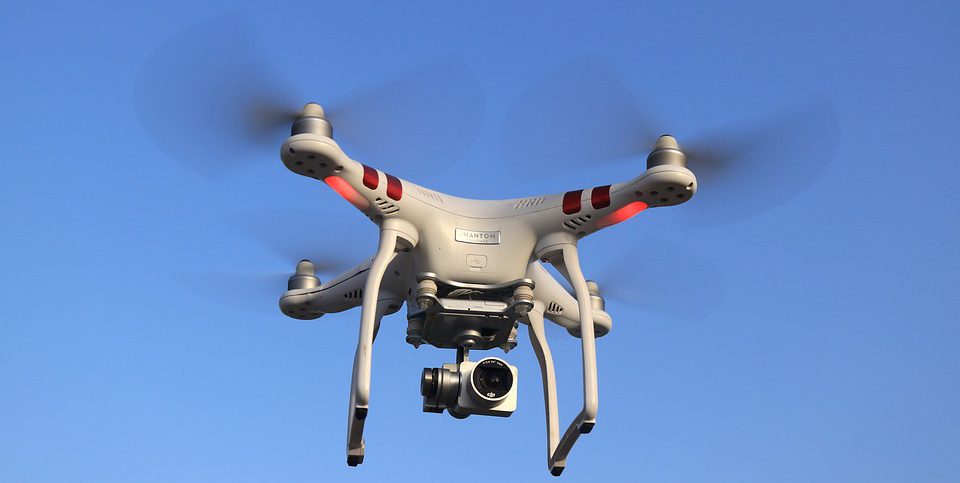 A drone has been used for data collection at an airport to predict when to conduct preventative maintenance on its runways. Predictive maintenance is a new aspect that drones can contribute to, i.e. monitoring the performance and condition of equipment during normal operation to reduce the likelihood of failures.

Edmonton International Airport (EIA) in Canada has used a highly specialized drone to conduct runway safety inspections. The Microdrone md4-1000 drone was flown to collect Lidar (Light Detection and Ranging) and imagery data of EIA’s runways. The data collected will be used to more accurately predict when to conduct preventative maintenance on runways, taxiways and aircraft handling aprons.

“RPAS technology is advancing quickly and is more and more useful to EIA,” said Steve Maybee, EIA Vice President of Operations and Infrastructure. “Thanks to the hard work of our operations team and our partners in Nav Canada and AERIUM Analytics, our airport is a leader in this field, and we are fast approaching the point where drones are just part of the regular flight operations at EIA.”

The airport used UAVs before, with Robird robotic falcon flights used to control bird activity as well as drones conducting the first-ever night airport flight at EIA, as reported by internationalairportreview.com.

Industry and Military Are Joining Forces – In Israel and Globally