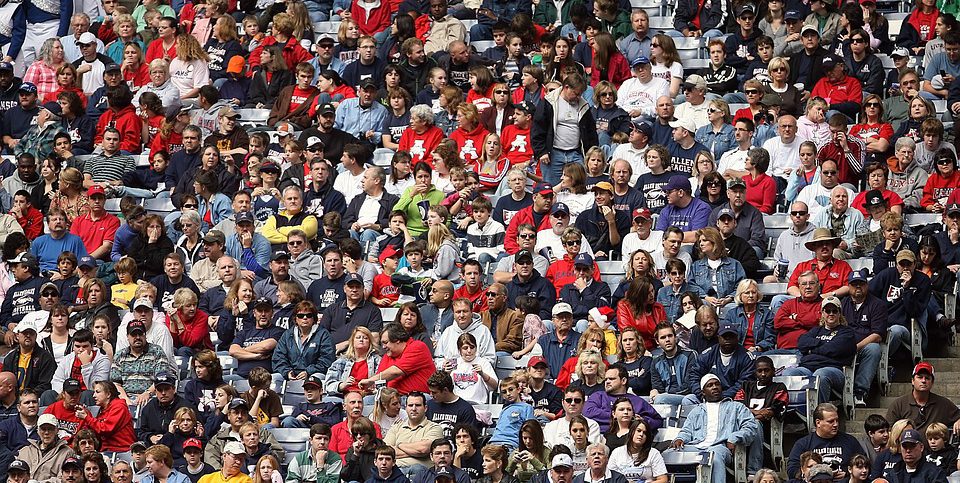 A new solution in the concealed weapons detection for public venues will be tested in a convention center in Toronto, Canada. The system uses 3D radar imaging and artificial intelligence primarily to detect and identify weapons – metallic and non-metallic threat objects such as: guns, assault rifles, knives and explosives, as well as other threats and anomalies. It enables security teams to detect these threats at the perimeter of a property without obstructing the movement of large groups of people.

“Convention centers are an essential part of a nations critical infrastructure because they serve as hubs for business events, entertainment, transportation… They are also a key source of innovation on how people can interact at a mass level, so it is especially key to help provide a sense of security and safety in an ever-changing threat environment,” said Bill Riker, CEO of Liberty Defense Holdings.

The company has signed a collaboration agreement with the Metro Toronto Convention Centre to beta test its HEXWAVE technology.

By extending the detection space and widening the perimeter, the technology enables a layered defence strategy, which provides security teams with more time to manage threats, according to the company’s announcement.

This is “a great example of how a layered defense approach can be implemented. We believe that HEXWAVE’s ability to operate in both indoor and outdoor environments, in combination with its modular and scalable design, will help reinforce critical infrastructure safety while maintaining a positive customer experience,” added Riker.

This active 3D imaging technology is an easily integrated solution for securing public and private spaces without disrupting the flow of everyday life. It can scan instructed crowds in real-time through multiple entry points, according to the company website.

It can be installed into both covert and overt locations to provide early warning of threats to security staff before the threat is carried out.

It works with both traditional and automated security measures to respond appropriately to threats. The technology provides a common system for full range of a layered detection defense.

The technology will also be beta tested at FC Bayern Munich’s Allianz Arena in Germany, Rogers Arena in Vancouver, British Columbia, and other venues.

Can We Count on Artificial Intelligence at Battlefield?