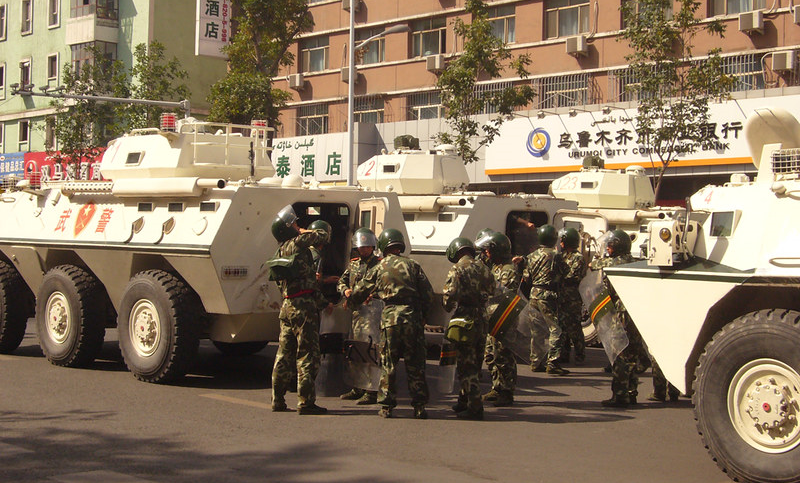 Chinese scientists have recently developed a new nonlethal weapon to be used against rioters and protestors by police officers as an alternative to lethal weapons. The sonic gun utilizes low-frequency sound waves to cause “extreme discomfort with vibrations in the eardrums, eyeballs, stomach, liver, and brain.”

Chinese media has reported that the weapon has no moving parts. The handheld device works by heating a chemically inactive gas. When the gas is heated, the gas particles vibrate and produce a deep, low-hertz, and monotonous sound.

The sound produced is likely inaudible to humans, however, the United States National Institute of Health mentions that the effects of such a low-hertz sound can cause people on the receiving end of the noise to feel vertigo, imbalance, incapacitation, disorientation, nausea, vomiting, and more.

In contrast to the Chinese solution towards rioters, the United States utilizes the Long Range Acoustic Device (LRAD) in riot control situations. Popularmechanics.com report that the LRAD emits a high pitched electronic squeal instead of a low pitched pulse.

The currently unnamed Chinese weapon has been described as rifle-like in shape. Chinese officials have met in Beijing and approved the nonlethal weapon for mass production. With the officials hoping the weapon become fielded as soon as possible.