home Aviation Security Aircraft Security When Airspace is Too Crowded 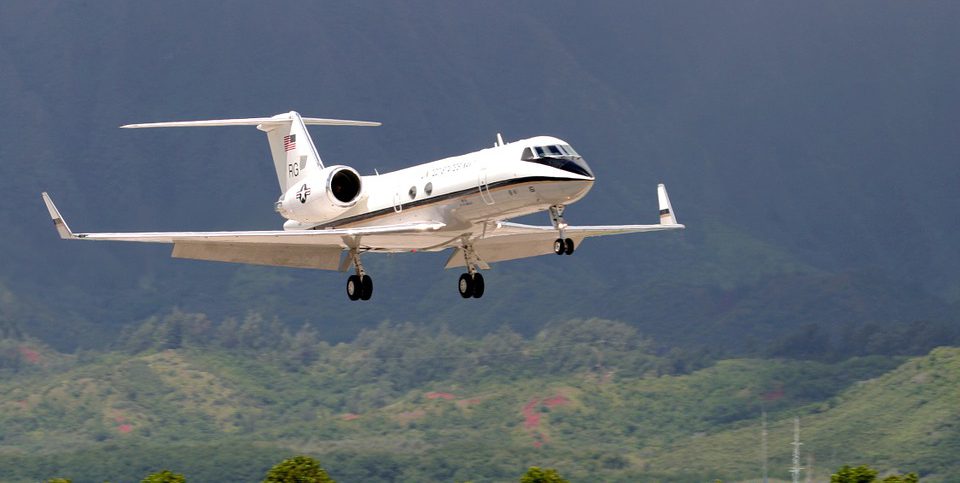 With the increasing number of unmanned aerial systems in the air, keeping the skies safe is critical. Drones will not be permitted to fly beyond line of sight without properly mitigating the risk of collision with manned aircraft. Detect and avoid technologies will be essential, analogous to the see and avoid function of a manned aircraft.

Henry Cathey, the team’s research and development engineering manager said: “Flight safety is number one. We want to make sure that folks, who are in aircraft, can fly safely with UAS or drones in the air.”

The project was titled: “Small UAS Detect and Avoid Requirements Necessary for Limited Beyond Visual Line of Sight Operations: Separation Requirements and Testing.”

The flight testing involved various flying encounter scenarios between UAS and manned aircraft to determine if the UAS could detect the aircraft and respond with a maneuver to avoid it.

Casia, an AI-based autonomous collision avoidance system from Iris Automation was used on the UAS to help it see the world as a pilot does.

The flight testing included two types of UAS, a multi-rotor and a fixed wing, with the Iris system onboard, and two manned, NMSU vehicles, the CTLS Light Sport aircraft and Spyder Ultralight aircraft, which posed as the intruder aircraft.

IRIS Automation system succeeded in detecting the aircraft, tracking and classifying it. It is able to tell the difference between a drone, a helicopter, a small, fixed-wing aircraft and a cloud or a bird.

Testing on other technology solutions such as ground-based, visual/optical systems, radar and acoustic is also planned, and NMSU is slated to host additional flight testing.