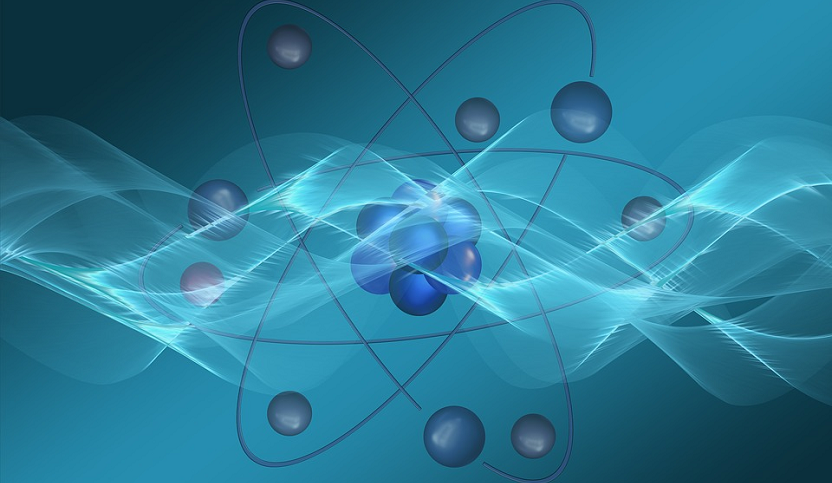 With the help of quantum physics, hacking phones may very well become a thing of the past. As part of a 1 billion Euro initiative by the European Union, the Quantum Flagship initiative promises a revolution in the privacy of our digital devices.

Euronews.com defines Quantum physics as the science of tiny particles behaving in unpredictable ways. This is the core factor that increases cybersecurity.

Rob Thew, physicist at the University of Geneva, mentions that quantum for a physicist is “a single object, a single atom or a single photon, a single particle of light.”

Computer security systems depend on generating random numbers, however, computers are not capable of generating truly random numbers the same way quantum objects do. This means that hackers can break code by predicting outcomes of the “random” number and tear down any cybersecurity.

A team of researchers from the University of Geneva are attempting to make random number generators faster, smaller, and less expensive so that it could be easier to integrate them into everyday devices.

The researchers have succeeded at developing a tiny computer chip that works as a quantum random number generator, generating millions of bits per second. The chip generates random numbers by firing tiny lasers at two targets. It is impossible to know which target the laser will hit.

At the same time, in Barcelona, scientists are working on quantum internet. The team developed a prototype where messages are sent via photons, making it possible to detect any communications interception.

However, the hardware for quantum internet is not fully ready to be deployed commercially and around the world.

With the further advancement of Internet of Things (IoT) devices, quantum internet seems like the smartest and safest bet. With the promise of an incredibly secure internet, quantum internet will definitely be a “hot” item for governments, militaries, security companies, and not to mention regular citizens keeping their financial and health data protected.