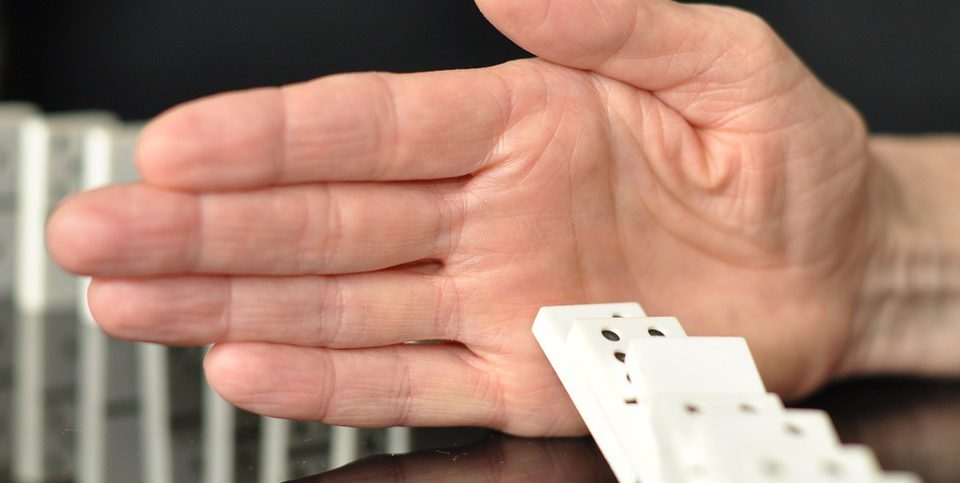 The problem has been recently manifested by the decision of a supplier of drone technology to dozens of state and local law enforcement and public safety agencies, located in the U.S. and other countries, to stop working with Chinese drone manufacturers, citing security concerns. The US-based startup Cape will stop selling software compatible with Chinese drones to its clients, most of whom use the tools to remotely dispatch and operate the small aerial vehicles to surveil possible incidents or crime scenes.

This recent move is a blow to China’s DJI, the world’s top maker of drones that has spent years trying to calm fears that its products could be used for espionage.

DJI’s situation has echoes of Huawei Technologies, the Chinese telecommunications equipment company that the Trump administration has targeted as a national security threat for months, using these concerns to restrict its access to the U.S. market.

DJI’s domination of U.S. drone sales has long raised suspicions. The U.S. Army expressed cybersecurity concerns with its drones in 2017, and Homeland Security issued an alert last month saying it was worried about sensitive video footage being sent to China.

But in blacklisting Chinese drones, Cape runs the risk of hampering its own business, at least in the short term. DJI currently accounts for every single drone that runs Cape’s software commercially, as reported by bloomberg.com.

Cape will begin asking new customers to choose from a list of approved manufacturers, within the framework of its recently-launched Preferred Partner Program (P3), a new initiative aimed at ensuring the security of commercial drone integrations across industries.

With the launch of the new partner program, Cape software will exclusively allow for integration with hardware and enterprise applications from U.S. companies or companies from countries with intellectual property treaties with the U.S. The first company to join the program’s list is Skydio, which was just selected by the U.S. Department of Defense to take part in the Short Range Reconnaissance program for the U.S. Army, according to commercialdroneprofessional.com.

Cape will allow existing clients to use their DJI drones until the end of their contracts, which last no longer than a year.