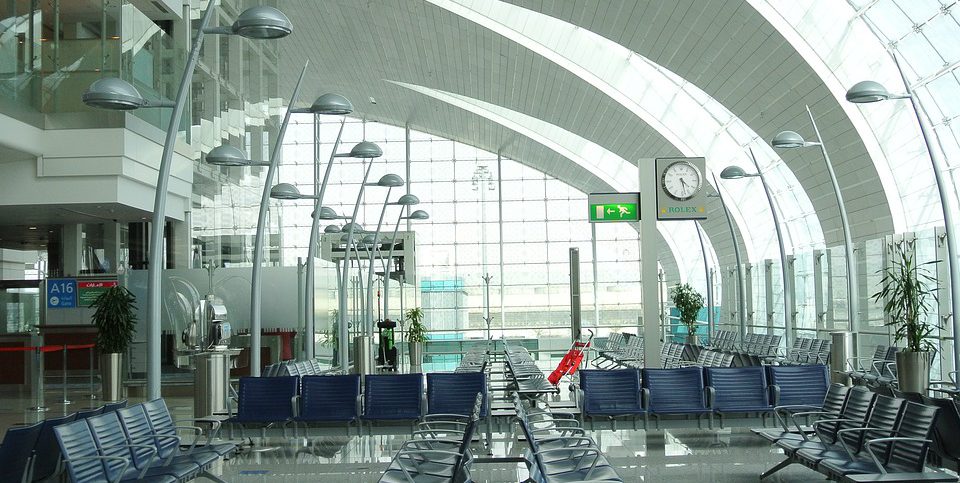 The world’s busiest airport – the Dubai International (DXB) – has launched an advanced system that monitors airport operations in real-time and visualizes traffic flows to support consistently smooth operations. The platform gathers data generated by more than 50 operational systems run by Dubai Airports and its service partners.

The use of real-time information and advanced smart gates helped Dubai Airports reduce customer wait-times by 30% in Q1 2019, as reported by constructionweekonline.com.

In its initial phase, the system will focus on situational awareness of the airfield, particularly around aircraft flow. Key capabilities of the system during this phase include monitoring and visualizing airfield activity including aircraft and vehicle movements, status of aircraft stands, flight data information, arrival, turnaround and departure processes, alert generation and performance analysis.

On the next phase the system will focus on passenger and baggage flows within the terminals, according to khaleejtimes.com.

“DXB is the world’s busiest hub by international passenger volumes and we aspire to be also known as the best airport for customer service. In addition, by increasing the flow of traffic, the system essentially adds capacity to a hub that’s located in the middle of the city and does not have the luxury to keep expanding its physical infrastructure,” said Lloyd Gozzett, Vice President of Customer Success at Dubai Airports.

UAV Gets Enhanced Situational Awareness Thanks to This New System