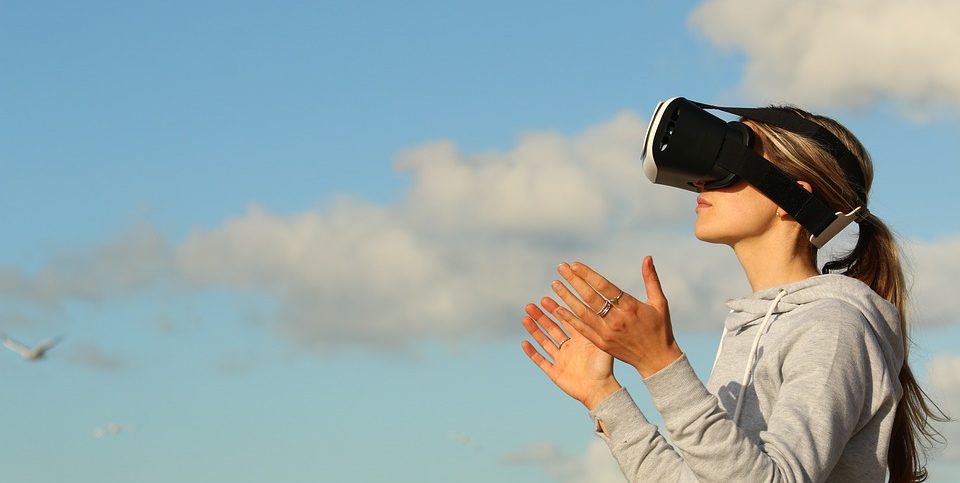 Technology never fails to surprise and its applications continuously become more and more remarkable. One form of technology that fascinates many is virtual reality.

Virtual reality has been developed so much that it may eventually be used by professionals in the forensic science field. It could later be possibly used to help incriminate someone in the courtroom. Forensic researchers main goal for virtual reality will be to put judges, juries, and litigators at the crime scene. Researchers want to put the courtroom in an identical environment as the crime, emanating their senses. All this will be from the help of forensic researchers at the University of Zurich.

Deciding whether or not a suspect is guilty or innocent can be very challenging in certain scenarios. Virtual reality will be designed to obtain every little detail in a crime scene and deliver it to the courtroom. This could not be done without the advanced tools the scientists have utilized. These tools include lasers all the way up to CT scanners. This then lead to scientists using the Oculus Rift, which assists them in developing a 3D reformation of a crime scene.

In order for forensic scientists to be trained properly at a low cost, the Center for Forensic Sciences introduced a virtual reality tool called the HTC Vive. This would give agencies access to strengthening their prior training and certifications programs.

Participants in the training program would perceive three interactive virtual environments. Subsequently, instructors in this program will then determine how much the trainees have progressed. The three virtual crime scenes that the trainees will go through and assess will be in a neighborhood located in the Middle East, a bedroom, and two large corporate buildings. The trainees results will be recorded and held on to for future aspirations.

For the purpose of conveying a fair and practical trial, people must begin investing in these efficient tools. Virtual reality is a low-cost effective alternative to what society uses now to determine someone’s innocence in the courtroom. It is almost inevitable that virtual reality will take over the judicial system based upon all the benefits.