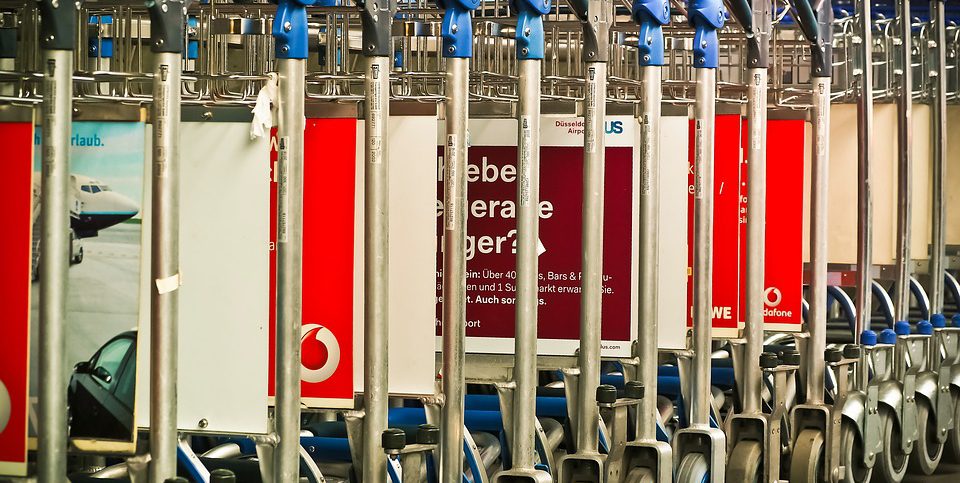 A new move reflects the active collaboration between the US Transportation Security Administration (TSA), airlines and the industry in airport CT technology under its Advanced Technology X-ray program. The program tests and deploys Computed Tomography technology to security checkpoints.

The technology is similar to CT technology used in the medical field. The state-of-the-art scanner applies sophisticated algorithms for the detection of explosives and other threats to commercial aviation by creating a 3D image, which can be rotated on three axes for a thorough visual image analysis by a TSA X-ray operator. If a bag requires further screening, TSA officers will inspect it to ensure that a threat item is not contained inside.

CT units are the latest checkpoint X-ray scanning technology designed to enhance threat detection capabilities for carry-on baggage as TSA continues to raise the baseline for aviation security, according to fox10tv.com.

TSA currently uses CT technology to screen checked baggage, but is just beginning to use it in the security checkpoint. The scanning technology is able to detect shapes and densities of items including bulk and liquid explosives.

TSA plans to have up to 40 units in place at airports around the nation by the end of the year, along with an additional 16 units at federal testing facilities. TSA expects to have more than 145 units installed at airports by the end of fiscal year 2019.

Freeze, Your’e Under a 3D Scan