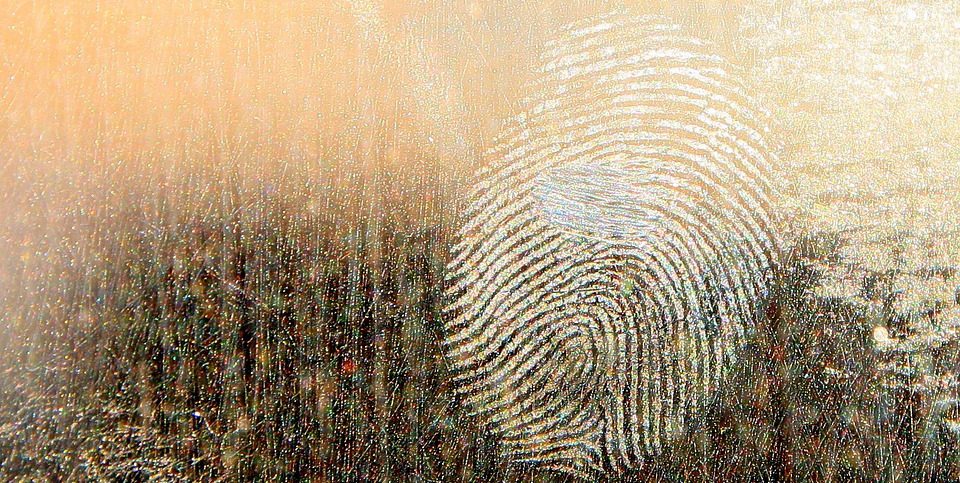 A new fingerprint identification system to increase security and reliability in the collection and verification of fingerprint records will be implemented by Canada’s security services. The Canadian Department of National Defence’s (DND) first Automated Fingerprint Identification System (AFIS) will be installed by Gemalto, a Thales company.

A recent initiative undertaken by the Government of Canada and the Royal Canadian Mounted Police (RCMP) to advance public safety measures has led to the digitalization of biometric records across the country which will allow for faster and more accurate criminal and civil identity checks. Canada’s DND is the latest to modernize their capabilities.

AFIS technology will provide a central, digital repository which will then be managed and operated by DND. In addition to the storage itself, the system will collect, process, enroll and verify this biometric data for enrollment/hiring, security clearances and policing, according to businesswire.com.

Information collected from existing booking stations, known as LiveScans, across the country will feed into the DND’s AFIS and be submitted to the RCMP central AFIS, also provided by Gemalto. Both systems may support facial recognition, DNA, and other forms of biometric identification in the future. In addition, Gemalto will be installing a Disaster Recovery (DR) site to protect the DND from losing valuable data.

AFIS systems for criminal identification have become central to the work of police and other law enforcement agencies around the world. By dramatically increasing the potential for successful identification of a suspect, these systems have fundamentally changed the way that authorities approach the investigation of a wide range of crimes and criminal activities.