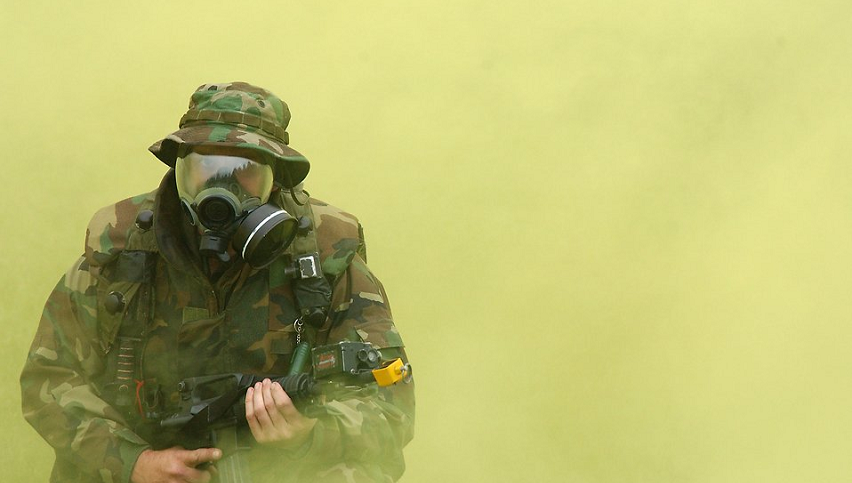 The Defense Advanced Research Projects Agency (DARPA) is now testing new chemical sensors that can assist easily detecting nuclear, biological, chemical, radioactive, and explosive threats on a regional sized scale.
The effort has come from the SIGMA program spinoff, SIGMA+. In the past, the program has already managed to demonstrate the ability to detect nuclear and radiological threats at a city sized scale. Today, the new initiative reports wind readings and real time chemical information with the help of chemical and wind sensors, as well as a communications board. The information is then uploaded to a central cloud where the data is processed by certain algorithms. Homelandprepnews.com reports that the effort has already been tested at the Indianapolis Motor Speedway last year.
The algorithms fuse multiple detector inputs to get a broader understanding of the situation. The algorithms were built based on simulant releases in a large metropolitan area, so the network’s algorithms were built based on that existing data. With the additional help of the chemical sensor outputs and wind measurements, it is possible to look at chemical threat dynamics in real time, how they evolve over time, and how concentrated the threat may be as it moves throughout an area.
SIGMA+ has managed to track complex signals in testing, as well as pass false detection events at an individual level. This helped the agency gather a sizeable data set to inform future efforts. The sensors were also able to pinpoint the release locations of non-hazardous chemical stimulants in different wind conditions and speeds with no false alarms occurring.
DARPA is now interested in extending the platform’s ability to detect chemicals by adding additional sensors and by maturing the system into a more real-time program.