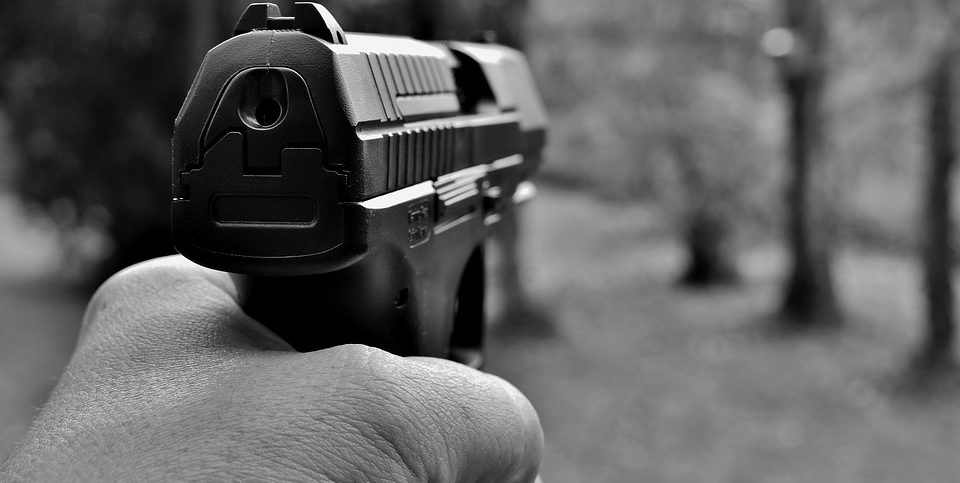 FBI officials have recently exposed some information regarding law enforcement agency use of its National Incident-Based Reporting System (NIBRS) in 2017, noting the transition to a more informative and innovative crime reporting system. Authorities cited the system’s more detailed data collection capabilities, stating NIBRS is set to become the national standard for crime reporting in 2021, offering more context while enabling law enforcement agencies to use resources more strategically to prevent and combat crime.

Officials said 6 million criminal offenses were submitted to NIBRS last year, adding 6,998 law enforcement agencies reported data to NIBRS. According to homelandprepnews.com, about 42 percent of law enforcement agencies who participate in the Uniform Crime Reporting (UCR) Program are now submitting their crime data to NIBRS, with the goal of completing the transition to NIBRS by 2021.

“We want to have greater transparency and accountability in policing,” FBI Director Christopher Wray said. “One way to get there is by improving our data. More accurate and relevant data will give us a more complete picture of what’s really going on in our communities and allow us to do what we need to do to keep people safe.”

The FBI’s site states that the vision for the new database’s is for it to become the law enforcement community’s standard for quantifying crime, helping law enforcement and communities around the country use resources more strategically and effectively. Hopefully, this will further support the mission of the FBI to generate reliable information for use in law enforcement administration, operation, and management.