home Technology Biometric Will the Polygraph be Replaced by Eye-Scanners? 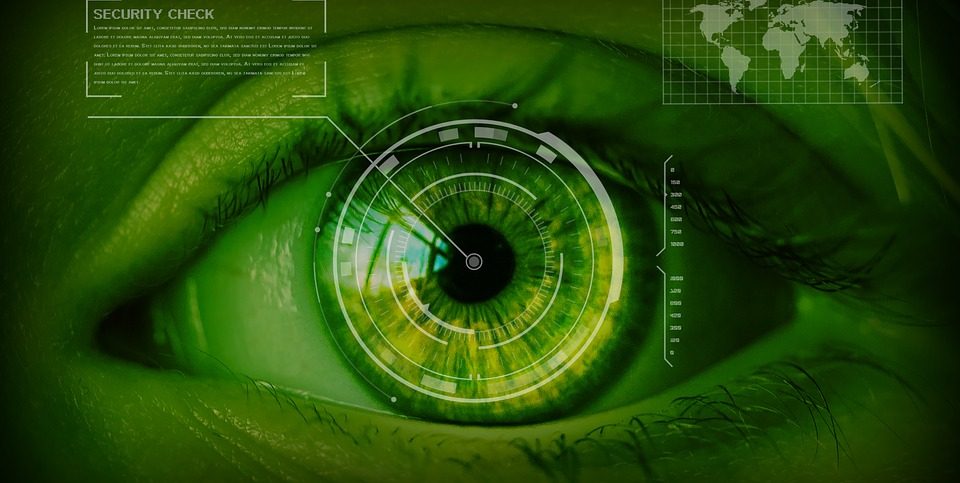 Eye-scanners that detect deception appear to hold much promise, and are faster and cheaper than traditional polygraph tests, for example during employee recruitment processes. But this technology also attracts some criticism.

It appears that the US Customs and Border Protection (CBP) has been using an eye-scanning device to weed out dishonest potential recruits during the initial application phase. This has been revealed in a recent report by the DHS Office of the Inspector General (OIG), criticizing the agency for the unsuccessful attempt to fulfill president Donald Trump’s January 2017 executive order to hire 7,500 new CBP officers and Border Patrol agents over the next five years.

According to the report, Accenture deployed the EyeDetect, a “retinal scanning tool used to discern deception based on eye and face muscle movement” to pre-screen candidates at a hiring expo in August. But the company did not first get the necessary permissions from the Department of Homeland Security, which, according to the report, meant the technology shouldn’t have been deployed yet. The DHS refutes this allegation.

Converus, the company behind EyeDetect, told qz.com that “EyeDetect is not a ‘retinal scanning tool,’ nor does it detect deception based on ‘face muscle movement.’ EyeDetect tracks pupil changes and eye movements to detect deception.”

Criticism regarding the technology was voiced by James Tomsheck, a former assistant commissioner in CBP’s internal affairs unit who helped develop the accepted polygraph protocols used to screen applicants. Using a system like EyeDetect could exacerbate the already serious integrity problem among the ranks at CBP, Tomsheck told Quartz.

He said there’s no substitute for a full background investigation and a properly administered polygraph. Yet, CBP is currently using a modified polygraph protocol not designed for screening law enforcement recruits.

The technology has an 86% accuracy rate, compared to the 65%-75% accuracy of traditional polygraph tests, according to the company.