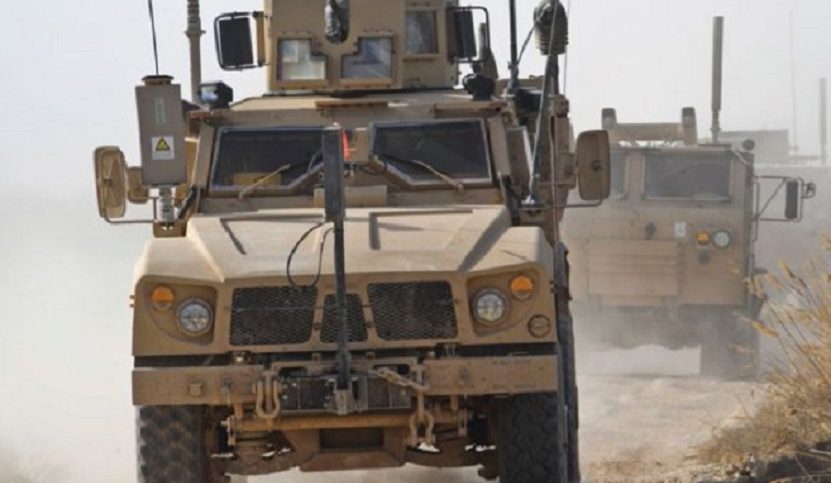 Connected and smart devices can monitor logistical supply chains efficiently, tracking items and verifying the status of various assets. The US Department of Defense has acquired a technology that track assets and their in-transit visibility as they move around the globe. The platform, based on the Internet of Things (IoT), employs technology provided by Orbcomm, while Savi provides sensor-based analytics.

Orbcomm’s contribution consists of solar-powered cellular sensors that transmit data as assets move around the facility of the US Defense Logistics Agency (DLA), as well as from other locations worldwide.

Savi has signed the contract with the DLA to provide IoT technology to track approximately 24,000 military assets — primarily vehicles — as they move around the world.

The solution will consist of cellular devices, transmitting GPRS- or CDMA-based data that is managed by a real-time asset location and analytics software. The solar-powered units will supplement the power of an onboard lithium-ion battery, as well as GPS unit and satellite communication. A ruggedized enclosure is designed to withstand extreme temperatures, as well as exposure to water, dust, shock and vibration, according to rfidjournal.com.

The device’s solar functionality enables the battery to have a lifespan of typically five to 10 years. This offers reliable service without the need for maintenance or battery changes throughout a typical asset’s lifecycle. The sensors leverage solar energy not just from direct sunlight, but also from ambient light, even if a vehicle is parked away from natural lighting.

The sensors will be attached to vehicles and can transmit data including a tag’s unique ID number (linked with a specific asset) and that item’s GPS-based location, along with a date and time stamp and its battery life, two times a day. As the vehicle is moved from one location to another, the device sends its unique ID number, with longitude and latitude coordinates.

Data is captured and managed on the cloud-based Visibility software platform.