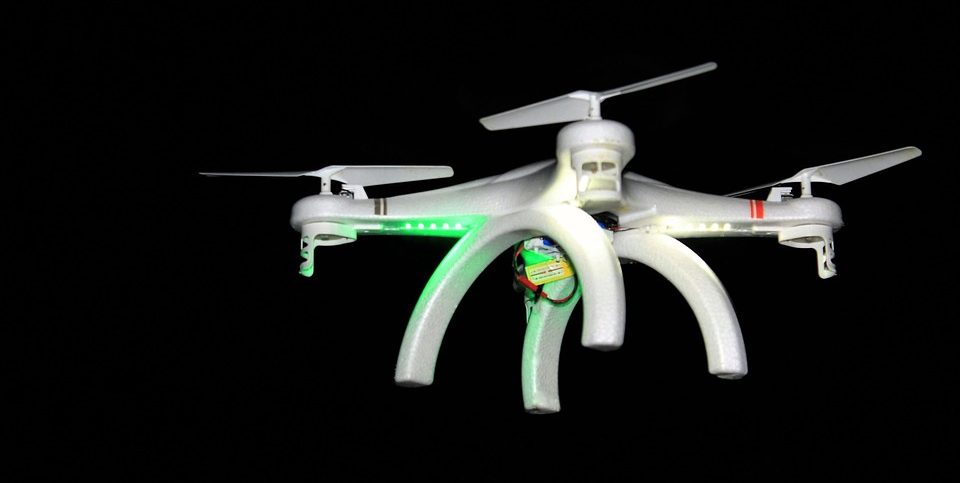 A recent publication by the Meir Amit Intelligence and Terrorism Information Center evaluates that ISIS still has drone warfare capabilities despite setbacks and Syria and Iraq. The drones might be used against Western targets overseas.

According to the report, during the years in which it was active in Syria and Iraq, ISIS made extensive use of drones, both for offensive and defensive purposes. It handled the drones to carry out attacks (“explosive drones”), to collect intelligence, and even for propaganda purposes (documenting attacks by suicide bombers in order to disseminate the photos through ISIS’s media foundations). Upon the collapse of the Islamic State and in view of the heavy pressure exerted on ISIS on the various fronts, the organization’s capability of handling drones, which ISIS had developed in Syria and Iraq since 2014, sustained a significant blow.

However, it seems that ISIS still possesses a certain amount of drones. Furthermore, in Denmark, the authorities recently detained two men who apparently were part of an ISIS network for purchasing drones in Europe. Their detention indicates that ISIS is still making efforts to purchase drones and deliver them to its operatives in Syria (and maybe even in Iraq).

A potential threat is handling drones for terror attacks by ISIS operatives or supporters abroad. Drones used for civilian purposes are sold on the open market and can be easily bought, at affordable prices. Recently, a media foundation affiliated with ISIS released a threatening poster showing the Eiffel Tower with a drone with a large canister (possibly intended for a weapon) beside it. The poster had an English inscription, “Await for our surprises.”

In February 2018, ISIS also released a poster threatening to operate an offensive model airplane against a Western city. In the ITIC’s assessment, ISIS supporters abroad have the ability to realize such threats by purchasing civilian drones and operating them as offensive weapons against people, facilities of symbolic importance, or other pinpoint targets.07