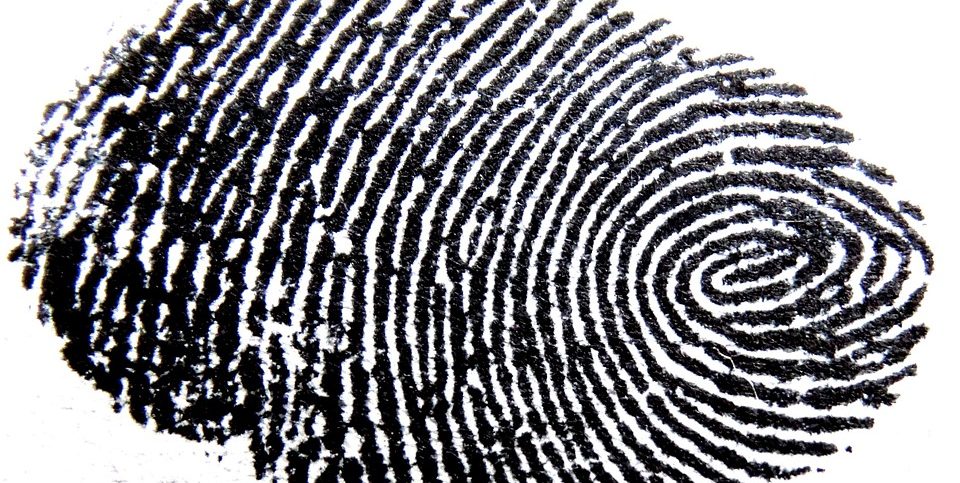 Drones are exploding in popularity and their operational capabilities are advancing rapidly as well. But unfortunately, they have been also used also for illegal purposes like carrying phones, weapons and drugs to prisoners in correctional facilities, for illegal surveillance and even for terrorist attacks.

How can law enforcement find information about unauthorized drones? When a drone engaged in illegal activity is recovered, investigators need to extract, decode and view the data – to get actionable intelligence that can help lead them to the operators and organizers. This includes revealing flight paths, origin, behavior and other critical information that can identify operators. A new technology gives investigators new capabilities to do that.

The XRY Drone is based on a collaboration between URSA and MSAB, working together to access and decode the data in a number of the most widely used drone models.

With the new XRY Drone, data can be recovered from the drone’s “black box,” from memory files, and from smartphones used to control the drone. Investigators can view flight paths, see images and videos, and access other information that can help identify the suspect or suspects operating the drone, according to officer.com.

The new development joins the XRY line of products from MSAB, widely used by law enforcement to recover and view data from mobile phones and other mobile devices.

MSAB is a pioneer in forensic technology for mobile device examination.