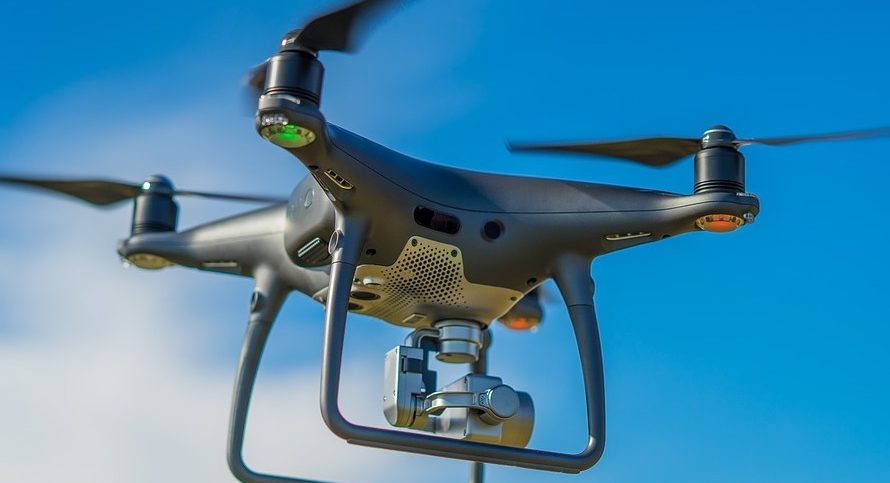 As drones become more prominently used, so does the misuse of these emerging technologies. New drone detection solution could protect military bases, venues, cities and businesses from malicious drones.

The US Federal Aviation Administration (FAA) reveals that 3 million drones were purchased worldwide in 2017 alone, a third of them in the U.S. As a result, a new threat vector is created.

AT&T, an avid promoter of smart city technologies, and Dedrone, therefore, have decided to team up and cooperate against the increasing threat. Dedrone detects all kinds of drones – from commercial, consumer and military-grade, to autonomous drones.

“Physical security and cybersecurity are equally important when safeguarding an entire ecosystem,” said Michael Zeto, Vice President and General Manager of Smart Cities, AT&T. “Malicious drones pose an aerial threat for the community, for businesses and for the people that live and work there. With Dedrone, we’re helping to protect customers and citizens from this type of risk,” as reported in uasvision.com.

The collaboration with AT&T is not the first time Dedrone cooperated with other entities for such purposes. Since 2014, Dedrone has been working with correctional facilities, public utilities, and other organizations to help protect their lower airspace from drone incursions.

An analysis of the sensor data follows, with reliable classification of approaching drones and their locations. An alarm is then triggered to alert security staff.

Public safety agencies can react more quickly and efficiently due to the wide area and early detection capabilities. Other countermeasures can be integrated to protect the public, such as building management and alarm systems.

AT&T itself is also utilizing drone technology. It has been using drones for tower inspections, carrying customers’ live LTE communications at events, and providing connectivity at scale to first responders and consumers.