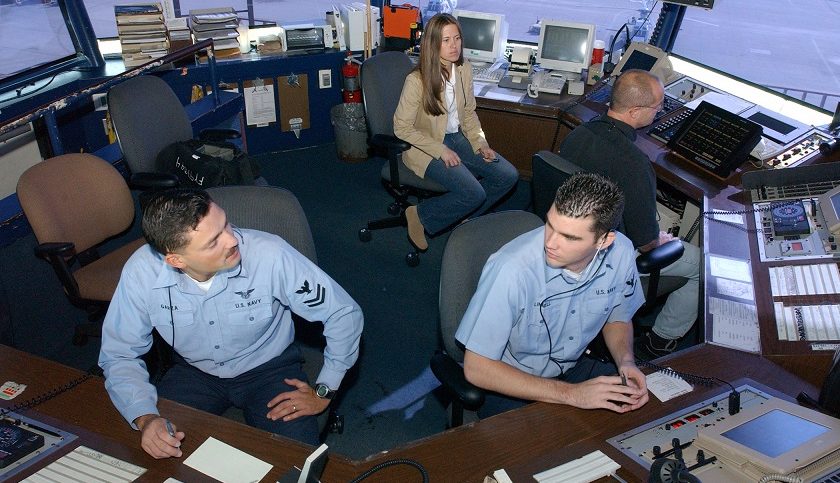 Air traffic controllers monitor take-offs, landings and ground traffic, while they also watch the runways and taxiways, ensuring that aircraft do not cross active runways or interfere with ground vehicles. During adverse weather conditions, their visual situational awareness can be impaired, leading to a reduction in throughput.

The increasing interest in synthetic vision and augmented reality technologies has led various analysts to positively esteem the adoption of new tools enabling pilots and controllers to seamlessly operate under difficult meteorological conditions. Augmented reality tool will make it easier to visualize airport traffic from the control tower even in adverse weather conditions. The EU-funded RETINA project will modernize Europe’s air traffic management for safer, smarter and smoother air travel.

According to cordis.europa.eu, the new robust solution allows better traffic management through synthetic vision and augmented reality technologies, in the form of see-through, head-mounted displays over the actual ‘out-of-the-window’ view.

“The solutions proposed by RETINA offer air traffic controllers the possibility to have a head-up view of the airport traffic, including information such as wind velocity and direction, airport layout and runway status, even during low-visibility procedures,” notes Prof. Bagassi.

The validation campaign foreseen for the project was completed in the Virtual Reality and Simulation Laboratory at the University of Bologna, Italy. The test space mimicked the environment at Bologna airport, a typical regional airport where low-visibility conditions – typically fog – are regular. RETINA partners tested a set of goggles – in particular, the Microsoft HoloLens head-mounted display. Air traffic controllers could see augmented reality 3D symbols overlaid over the out-of-window view.

The project validated the concept through human-in-the-loop, real-time simulations.