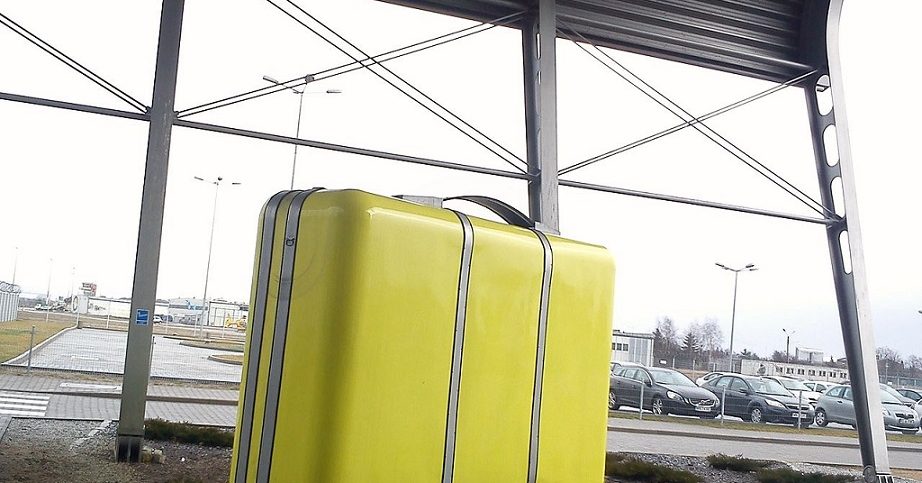 A novel x-ray technology will be used to develop the next generation of safe and rapid inspection equipment. Developed by the UK Defence, Science and Technology Laboratory (Dstl), the new technology produces higher resolution images while simplifying product design. Applications include the industrial inspection, e.g. of aircraft components, security and bomb disposal.

The new technology improves the mechanism used to control an x-ray beam. Called a collimator, just as a lens focuses light, a collimator directs and filters x-rays to ensure objects are correctly illuminated. This novel design of collimator is much lighter, provides a more consistent beam, and is mechanically simpler to implement, according to gov.uk.

The CSI-100 has the advantage that access to only one side of an object is required, allowing operators to inspect, identify and verify the internal structure and contents without needing access to all sides or needing to move it.

The development is based on a license deal between Ploughshare and Axi-Tek. Nick Fox, Managing Director of Axi-Tek said they expect to see the first CSI-100 available to the aviation industry in quarter 4 next year, with specialist security variants coming online early the following year.

The technology will be suitable for the inspection of carbon fiber aircraft wings where it can detect impact damage hidden deep in a wing structure.

It could also be used in the security industry and will allow operators to quickly investigate the contents of objects and suspicious packages.

Initially funded by a grant from Innovate UK, the CSI-100 is based on more than three years of collaborative research with a team from Axi-Tek, University College London, QinetiQ and Rolls-Royce.