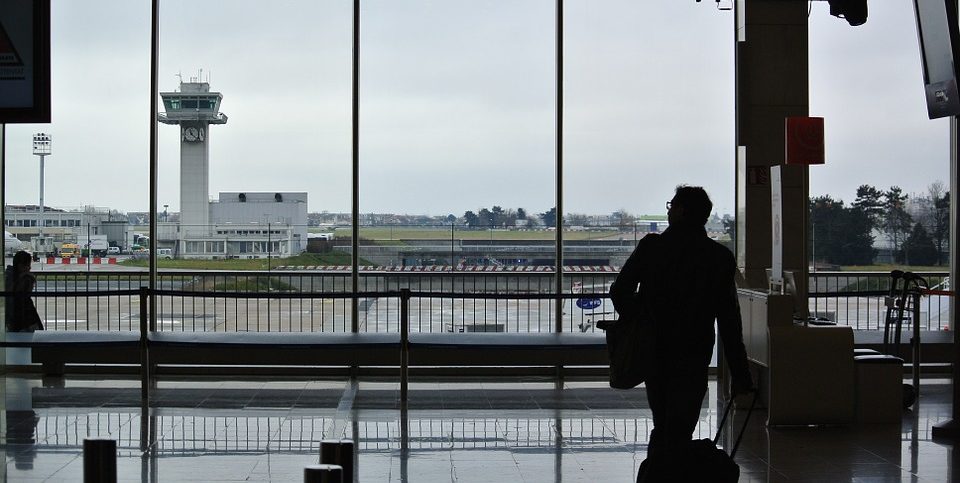 New scanners have been revolutionizing airport baggage check. Geneva Airport has been testing two new scanners that can check hand-luggage without passengers having to remove liquids or computers – a world first. The changes come as the airport tries to adapt to the growing number of passengers – set to rise from 17.3 million in 2017 to 25 million in 2030.

“We are the only airport in the world to have them. Hong Kong has bought some but hasn’t installed them yet,” Ruben Jimenez, head of the airport security division, told Le Matin Dimanche newspaper.

The two 3D scanners allow hand luggage to be checked without passengers having to remove liquids or electronic items like computers. The scanners are also much faster, checking a maximum of 225 passengers per machine, compared to 100 to 120 passengers for the traditional scanners. The speed of verification is expected to increase in the coming months.

The scanners are twice as long as traditional machines (24 meters).

The new technology reproduces 3D images on the screen instead of 2D. The image of a bag can be manipulated on the screen and turned in all directions to better isolate details.

The software also colors the materials according to their composition and provides the size and weight of each element, according to swissinfo.ch.