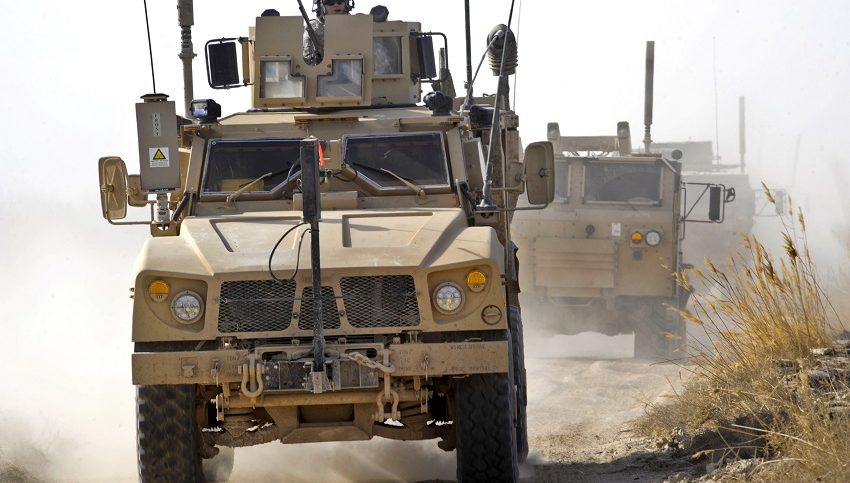 Autonomous operations of ground vehicles have become a major modernization thrust of the US Army. One of the most dangerous duties of the US Army in the Iraq war was driving in a convoy. Many soldiers were lost to IED [roadside bomb] and other attacks on convoys.

The program builds on the progress demonstrated during previous demonstrations and AGR programs to develop unmanned prototype systems. Existing military ground vehicles will be equipped and will conduct an Operational Technical Demonstration with scalable autonomy technology showcasing the integration of modular kits, common interfaces, and a scalable open architecture. The AGR architecture is being developed to become the de-facto autonomous architecture for all foreseeable ground robotic vehicles.