home Security Counter Terror Have We Reached the Drone Age? 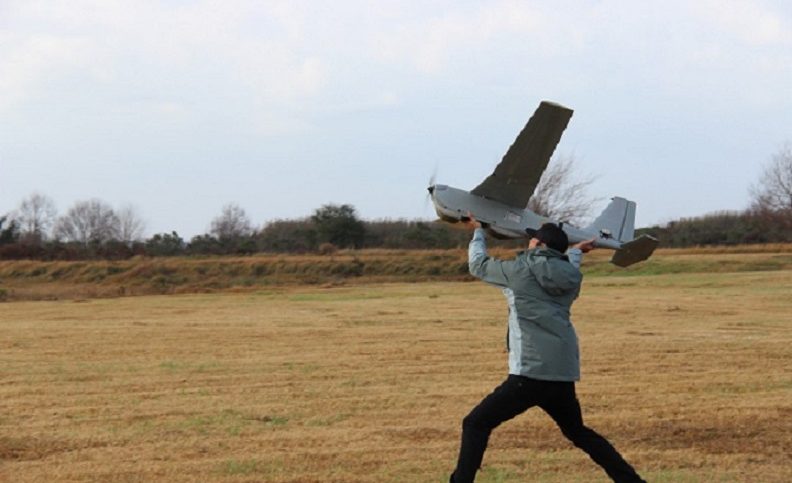 The Federal Aviation Administration in the US has already licensed more than a million drone operators, and the number of drones is estimated to triple to 3.5 million by 2021. The Time Magazine has dedicated a special report to what it calls the Drone Age, posing the question: Are drones a national security threat?

One of the major threats posed by commercial drones is their widespread availability. Perhaps the major lesson of 9/11 was to look for threats from unexpected places, especially overhead.

Yet on drones, the federal response has been largely haphazard and behind the curve. The Pentagon is working to develop and deploy technologies to defeat drones and intends to spend $401.2 million on counter-drone initiatives this fiscal year, according to a study by the Center for the Study of the Drone at Bard College.

In addition to criminals that can “drop explosive payloads, deliver harmful substances and conduct reconnaissance” using quadcopters, the use of drones by terrorists poses a major threat.

The US military has already faced the drone danger abroad. ISIS militants sent fleets of small drones, often several at a time, carrying grenades and miniaturized explosives, scattering troops and driving them to seek cover. The drones were too small for a fighter pilot or a tank gunner to pursue.

One reason the U.S. government fears drone warfare is that it knows the power of remotely controlled air power, according to time.com. Since 2001, the CIA and Air Force have deployed the multimillion-dollar fixed wing MQ-1 Predator and MQ-9 Reaper drones, which are the size of small fighter jets and can deliver Hellfire missiles and 500-lb. bombs. These drones, mostly operated remotely from Nevada, have killed thousands of militants across the Middle East and the Horn of Africa.

There are also the risks posed by hobbyists and commercial users that can endanger commercial aircraft or sensitive facilities.

One of the greatest challenges to tracking and countering drones is that existing radar systems are designed to detect much bigger threats.

The Pentagon is working to develop two ways to combat terrorist drones: “hard kill” solutions that involve physically disabling drones, and “soft kill” ones that bring them down electronically. Much of the work falls to the military’s Joint Improvised Threat Defeat Organization, or JIDO, which was formed to combat roadside bombs during the wars in Iraq and Afghanistan. JIDO has developed small drones to patrol the skies and shoot a net to snag enemy drones. The so-called Negation of Improvised Non-State Joint Aerial threats system, or NINJA project, outfits drones with electronics that commandeer enemy drones by sending false GPS signals to trick the aircraft’s receivers. The Defense Advanced Research Projects Agency is developing a program that relies on a network of sensors to provide wide-area surveillance of all drones operating below 1,000 ft. in a city. In addition, many companies in the private sector offer various solutions.

Made in Israel: Meet the Golden Eagle Unmanned Helicopter