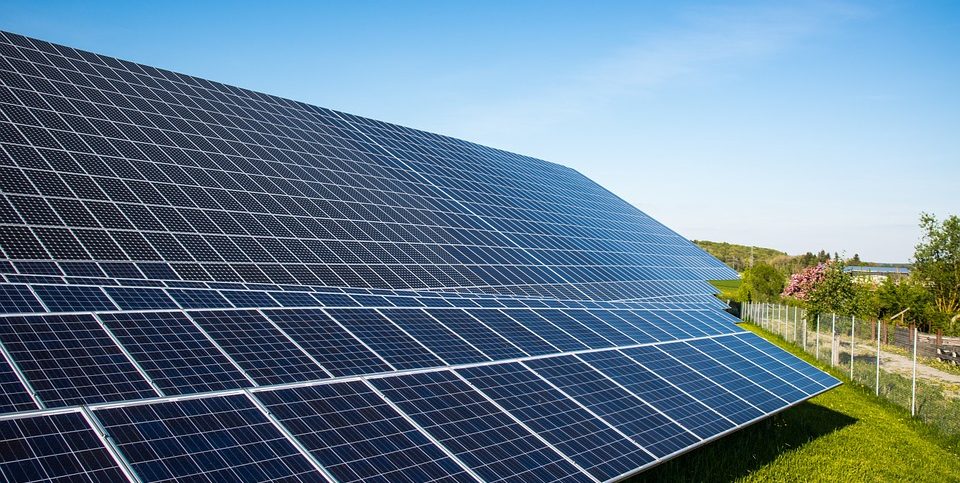 A new solar electric unmanned aerial vehicle, which has the potential to fly for up to a year before needing maintenance, has become a step closer to reality following a new agreement between two cutting-edge British companies, BAE Systems and Prismatic. The two companies will collaborate on the development of the new solar-powered High Altitude, Long Endurance (HALE) UAV known as PHASA-35, with work already underway to prepare the first aircraft to be ready for flight tests in 2019.

The technology would offer a year-round, low cost persistent service for a wide range of needs including surveillance and vital communications to remote areas, using only the sun to power the aircraft during the day and recharge the batteries for overnight operation, according to BAE website.

A spokeswoman for BAE declined to discuss the scale of the company’s investment in the project but said the deal sealed with Prismatic included the development and flight trials of two full-scale PHASA-35 drones, as reported by defensenews.com.

BAE Systems will provide expertise in aerospace technology and project management to progress the PHASA-35 program through to a marketable offering.

The UAV concept has a 35-metre wingspan and weighs just 150kg – its lightweight, efficient build allows it to fly at high altitudes for long periods of time.