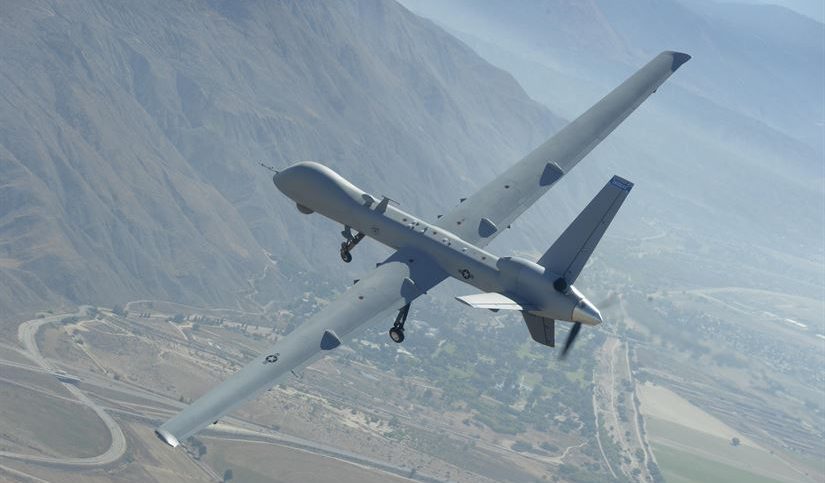 The US Air Force is constructing a base for armed drones in the Sahara Desert, in just another stage of the battle against the extremist threat in Africa. Niger Air Base 201 is expected to be functional early next year.

Built at the request of Niger’s government a few miles outside Agadez, the base will eventually house fighter jets and MQ-9 drones transferred from the capital Niamey. The drones, with surveillance and added striking capabilities, will have a range enabling them to reach a number of West and North African countries, according to military.com.

The $110 million project will cost $15 million annually to operate.

The US military presence in Niger is the second largest in Africa behind the sole permanent US base Djibouti. Last October, an ambush by Islamic State group-linked extremists killed four US soldiers and five Nigeriens.

The drones at the base are expected to target several different al-Qaida and Islamic State group-affiliated fighters in countries throughout the Sahel, a sprawling region just south of the Sahara, including the area around Lake Chad, where Nigeria’s Boko Haram insurgency has spread.

Intelligence, surveillance and reconnaissance are crucial in the fight against extremism, US Africa Command spokeswoman Samantha Reho said. “The location in Agadez will improve US Africa Command’s capability to facilitate intelligence-sharing that better supports Niger and other partner nations, such as Nigeria, Chad, Mali and other neighbors in the region and will improve our capability to respond to regional security issues,” Reho said.