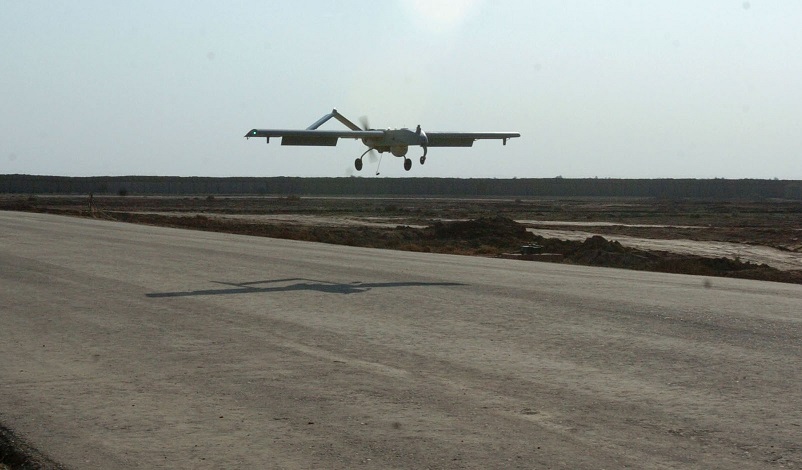 The US-Russian conflict over Syria has had an effect also on unmanned aerial vehicle operation in the area. Four American officials claim that the Russian military has been jamming U.S. military drones operating in the skies over Syria, seriously affecting American military operations. Jamming blocks or scrambles a drone’s reception of a signal from a GPS satellite.

The Defense Department will not say whether the jamming is causing drones to crash, citing operational security. Pentagon spokesman said: “The U.S. military maintains sufficient countermeasures and protections to ensure the safety of our manned and unmanned aircraft, our forces and the missions they support.”

The Russians began jamming some smaller U.S. drones several weeks ago, the officials said, after a series of suspected chemical weapons attacks on civilians in rebel-held eastern Ghouta. The Russian military was concerned the U.S. military would retaliate for the attacks and began jamming the GPS systems of drones operating in the area, the officials explained, as reported by nbcnews.com.

Dr. Todd Humphreys, the director of the Radionavigation Laboratory at the University of Texas at Austin and an expert on the spoofing and jamming of GPS, warns this could have a significant impact on U.S. drones, causing them to malfunction or even crash. “At the very least it could cause some serious confusion” for the drone operator on the ground if the drone reports an incorrect position or is lost, he said.

He added that U.S. analysts first caught the Russian military jamming drones in eastern Ukraine four years ago, after the invasion of Crimea. The jammers “had a pretty significant impact” on the United Nations surveillance drones that were attempting to monitor the area, grounding the fleet for days and halting intelligence gathering from the air.