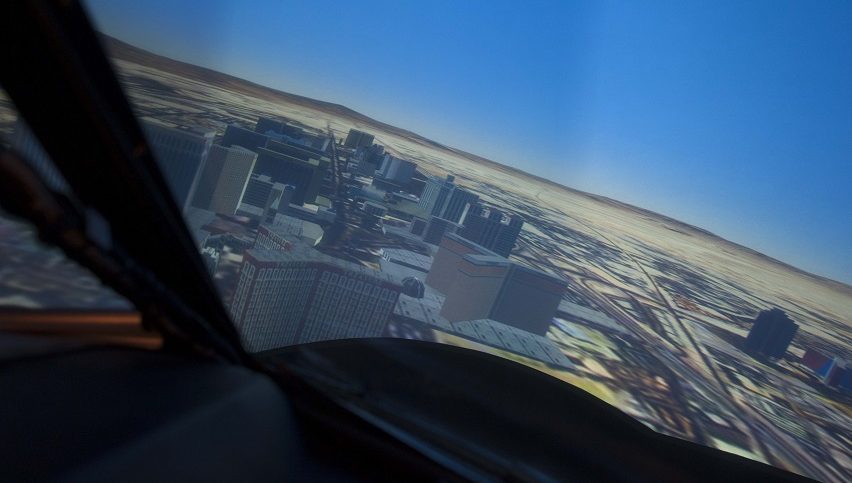 The company first made its mark in the military simulation and virtual training market with the release of Virtual Battlespace (VBS), a comprehensive desktop training product which delivered disruptive technology into the mil-sim domain; it has since been widely adopted by defense organizations in 57 countries.

VBS Blue IG is a 3D planetary simulation that is cloud-enabled, geo-specific with round-earth procedural rendering and editing. It is designed for all applicable use cases from land, air and sea, including multichannel IG configurations as well as virtual reality-based training applications. Its uniquely versatile engine is able to provide new training capability for military and defense organizations to visualize and rehearse complex joint military operations anywhere in the world, reports businesswire.com.

The technology has already demonstrated a Virtual Reality-based flight and air crew trainer for the U.S. Navy, and more. The technology is also used for research and demonstrations related to the U.S. Army’s Synthetic Training Environment One World Terrain project.