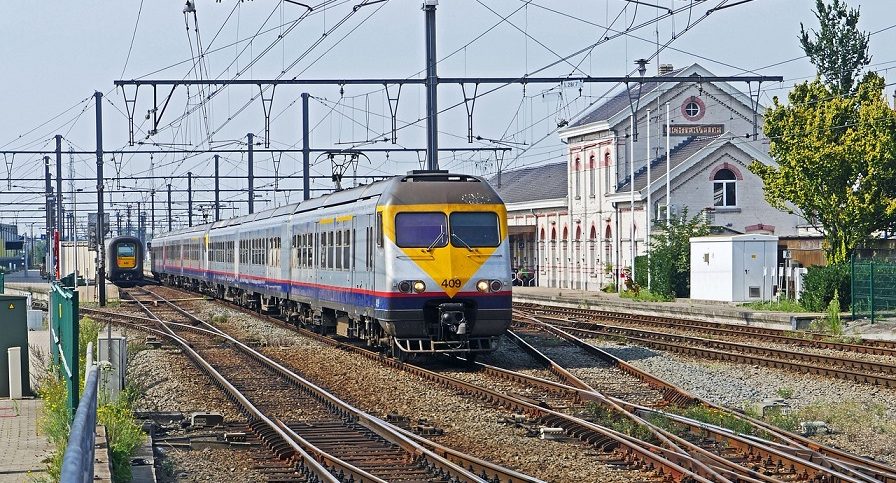 As railways adopt more automated, wireless and connected technologies, their most safety-critical assets have become exposed to new and more dangerous types of cyber attacks. These cyber threats can have serious physical implications, threatening passengers’ safety and disrupt service. The problem is that current approaches to cybersecurity do not fit the architecture of railway networks today. In fact, legacy components and communication protocols throughout the railway industry were never designed with cybersecurity in mind and are in critical need of network protection.

An Israeli cybersecurity startup, Cylus, offers a proactive solution to protect railways and metros anywhere in the world. The military-grade technology is built to block attackers before they can cause any damage. With expertise in both cyber and railway infrastructures, their solution could enhance railway security, according to israel21c.org.

According to the company, in the worst-case scenario, hackers could send commands to the train causing them to slow down, stop completely, or even accelerate on curves.

New signaling systems are especially vulnerable to hackers. These systems are used to direct railway traffic and to keep trains clear of one another, and as such, are the heart of safety-critical train operations. They have also become more and more automated over the past few years – and are now operated wirelessly, according to the company.

In recent years, several rail companies in the US, UK, Germany, South Korea and Sweden have been hacked – often by insiders (e.g. former employees) but also by hackers.

The company claims their cybersecurity solution is specifically tailored to the rail industry’s unique requirements, including detection of cyber attacks in a rail system’s operational network, signaling systems and rolling stock.

According to cylus-security.com, the solution enhances existing safety mechanisms with an additional layer of security. A unique interface makes all trackside and train-borne connected devices visible to the operators.