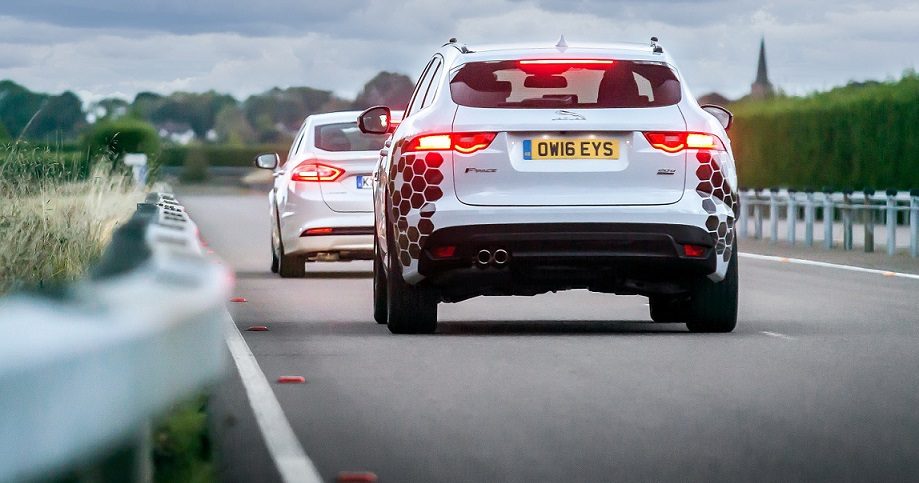 While autonomous vehicles real-world tests become more and more prevalent, the risk of hackers taking control of steering and braking systems are real. New security vulnerabilities are discovered every day, posing a risk of remote exploitation of the connected cars.

A new cybersecurity partnership aims at developing solutions that prevent cyber-attacks against autonomous and connected cars. The collaboration between Panasonic and Trend Micro aims to develop technologies to detect and prevent intrusions into electronic control units (ECUs) – the computer systems that manage driving behaviours such as acceleration, steering, and braking – as well as into in-vehicle infotainment devices, navigation systems, and telematics (telecommunications computing) devices.

The firms intend to use Panasonic’s Control Area Network (CAN) intrusion detection and prevention technology, to detect unauthorised commands sent to ECUs. They will also deploy Trend Micro IoT Security, a solution for embedded devices that connect with IP communications outside the vehicle. The technology accesses Trend Micro’s global security intelligence and malware analysis functions.

Events identified by both systems will be collated and sent to a new analysis platform in the cloud to detect and block any suspicious data traffic.

Last year, Trend Micro said that manufacturers can only mitigate attacks on cars by adopting specific network countermeasures: “To eliminate the risk entirely, an updated CAN standard should be proposed, adopted, and implemented.”

According to internetofbusiness.com, the need for autonomous vehicle security is overwhelming and has been obvious ever since IBM white-hat (ethical) hackers were able to disable a driverless car’s brakes using a hacked MP3 file a few years ago. However, whether cloud-based systems will be fast enough to cope in time-critical situations is a different matter.