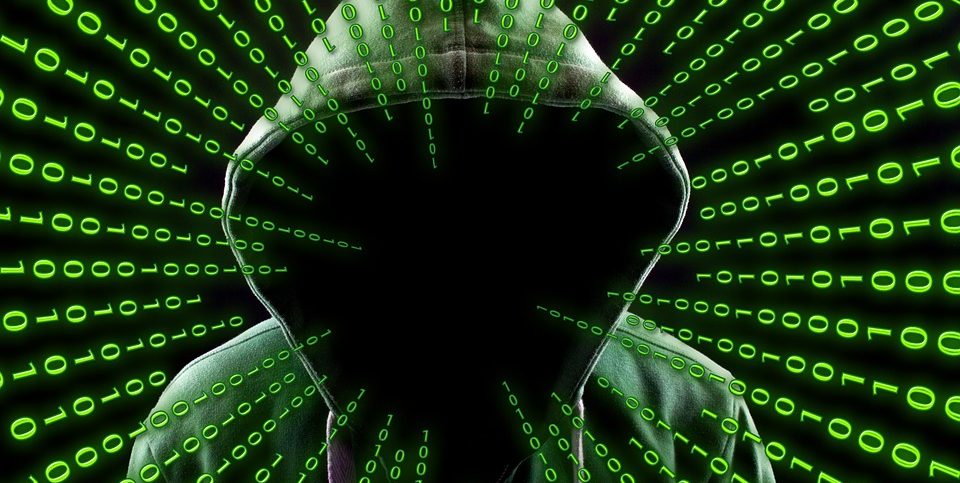 Complex challenges are faced by the tech world and governments alike when it comes to terrorists on the internet. Terrorists have been finding new ways to post their recruitment and incitement messages on the net in spite of tech firms’ efforts to prevent these publications.

Now, blogs, chat rooms and encrypted chat apps can serve as ways for terrorist groups to radicalize and recruit new members, says Kirstjen Nielsen, secretary of the US Department of Homeland Security.

Tech companies have had to learn how to keep ISIS, for example, from running Twitter accounts, or from sharing graphic videos involving beheadings or other forms of executions on YouTube.

Meanwhile, DHS says it has developed a strategy of supporting people within communities where recruitment is taking place who want to spread a counterterrorism message, rather than trying to put out its own “terrorism doesn’t pay” style communications, according to cnet.com.

“Users around the world post four hours of content every minute,” Nielsen noted. She highlighted the Global Internet Forum to Counter Terrorism, an effort led by Facebook, Google, Microsoft and Twitter that was announced in June, as a key factor in removing terrorist recruitment content from their sites.

In December, the companies announced they were sharing information with each other to identify users posting terrorist content.

UK Home Secretary Amber Rudd also referred to the subject recently, saying technology like machine learning will be instrumental in finding and removing online recruitment content. The UK is partnering with machine learning company ASI Data Science for just this purpose. See our article on UK anti-terrorist efforts on the web

Information Manipulation Seen by the US as Major Terrorist Threat