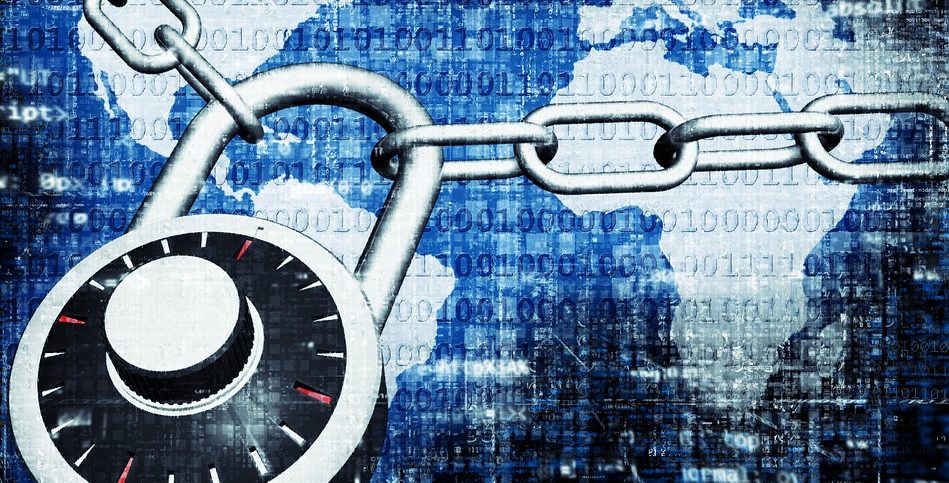 Online terrorist content has been fueling violent attacks in recent years. For example, ISIS’s recovering media network has been used to call on its supporters in the Muslim countries around the globe to carry out independent terrorist attacks. Online terrorism has proven itself as fruitful and fueled the ISIS-inspired attacks, especially in the West. They also used languages other than Arabic, primarily English. Towards the end of 2017, ISIS reconstructed most of its websites and its affiliated propaganda institutions, and began issuing more updated and better quality products, according to terrorism-info.org.il

A new tool that can automatically detect terrorist content online and block it from being viewed has been revealed by the British government. The new technology is capable of detecting 94 percent of ISIS’s online propaganda with 99.995 percent accuracy, according to ASI Data Science, the artificial intelligence company that developed the software.

Any content that the software is still unsure about would then be passed on for a human to review.

The goal is to stop the majority of video propaganda before it ever reaches the internet. UK

Home secretary Amber Rudd said the purpose of the horrific images and videos is to incite violence, recruit people to their cause, and attempt to spread fear, according to thenational.ae.

The new tool has been trained to spot extremist material using more than 1,000 ISIS videos. Using advanced machine learning, it analyses the audio and visuals of a video to determine whether it could be propaganda. It can be used by any platform and across a range of video-streaming and download sites in real time.

John Gibson, director of data science technology at ASI, said: “The model has been designed to be agnostic to the platforms that it’s hosted on,” he said. “It [extremist content online] is a genuinely global problem, and it’s not a problem that dominant tech players can solve alone.”

The tool is intended primarily to be used by smaller companies. While tech giants have been developing their own technology to tackle the problem, smaller platforms are increasingly targeted by ISIS and often do not have the same level of resources to develop the technology.

The government also faces a challenge in predicting which platforms terrorists will turn to next. New Home Office research shows that 145 new platforms from July until the end of 2017 had not been used for terrorist content before.