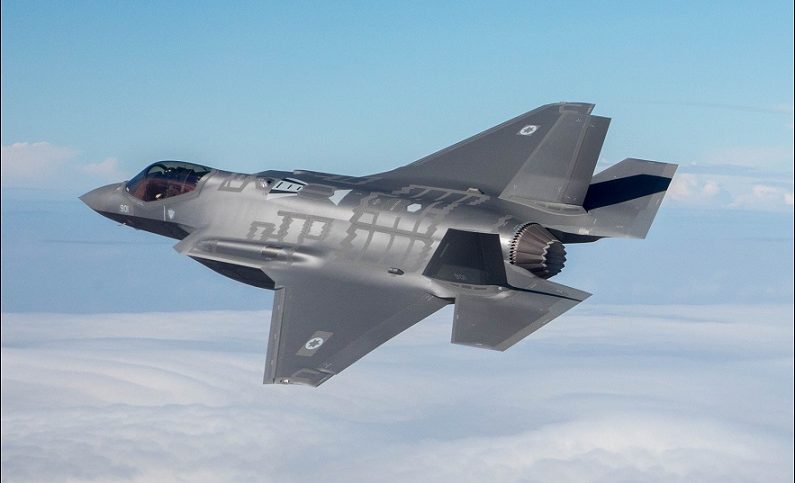 Lockheed Martin Corp is being awarded $147,963,919 contract modification for the procurement of Israel-unique weapons certification, modification kits, and electronic warfare analysis in support of the F-35 Lightning II with the Israeli Air Force.

The contract includes Israel system design and development to provide 3F+ fleet capability for the government of Israel under the Foreign Military Sales program, a US DoD contract announcement said. Defenseworld.net reports that work will be performed in the US and is expected to be completed in December 2021.

According to nationalinterest.org, the significance of Israel’s F-35s includes the simple qualitative advantage versus the latest Russian MiG and Sukhoi fighters. Neither Iran nor Syria are likely to get the most advanced Russian fighters or anti-aircraft missiles. The F-35 is superior to Iran’s collection of F-14, MiG-29s, and F-4 Phantoms, Syria’s MiG-29s and Egypt’s F-16s. There is a remote possibility that Israeli F-35s could confront Russian Su-35s over Syria. But otherwise, Israel has and will continue to have the most advanced combat aircraft in the region.