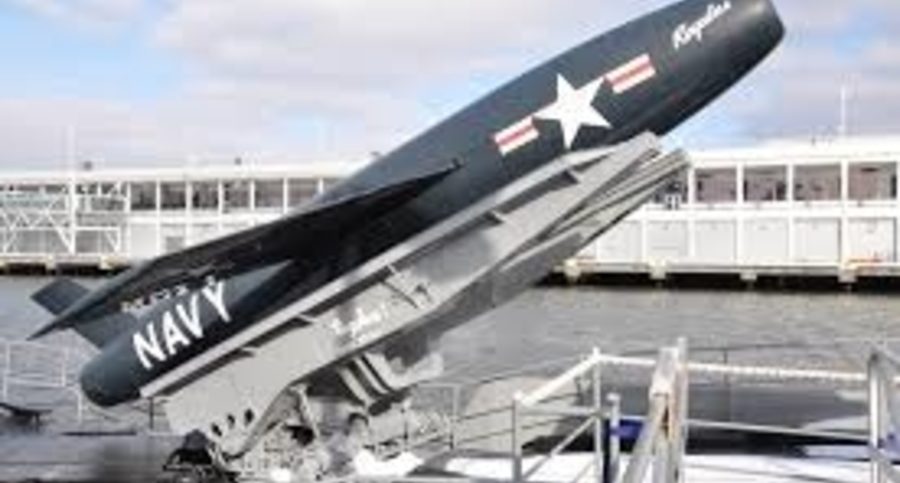 President Donald Trump’s administration of is about to overturn some more Obama-era policies. This time, President Trump is set to reverse a decision to retire the nuclear-armed sea-launched cruise missiles (SLCM) program, taken in the 2010 review under President Barack Obama.

The Pentagon-led review proposes studying the possibility of a “rapid development of a modern SLCM” and the modification of an unspecified number of existing submarine-launched ballistic missiles (SLBM) warheads to provide a “low-yield” option.

The new review also supports the acquisition of a nuclear air-launched cruise missile known as Long Range StandOff (LRSO), first approved under Obama, despite resistance from Democrat senators. “Arming our force of strategic bombers with LRSO is critical to ensuring their continuing effectiveness in the face of improving air defenses and to provide a diverse range of response options,” the review states.

According to newsweek.com, the Pentagon believes in strengthening the nuclear triad (nuclear triad refers to the nuclear weapons delivery of a strategic nuclear arsenal which consists of three components: land-based intercontinental ballistic missiles (ICBMs), strategic bombers, and submarine-launched ballistic missiles (SLBMs)) as a mean to deter conflict in what is described as “a critical moment in our nation’s history,” and a “more complex and demanding” international security environment than any since the end of the Cold War. In particular, the review discusses at length threats from Russia, China, North Korea, and Iran, arguing that each of these should be met with a “tailored” deterrence strategy.

North Korea is seen at the “most immediate and dire proliferation threat to international security and stability.” The Pentagon review sends the country a strong message, writing: “There is no scenario in which the Kim [Jong Un] regime could employ nuclear weapons and survive.”

Nonproliferation experts once welcomed the decision, but now express concern over the new review.

“There’s no military requirement for these new nuclear capabilities, which would increase, not decrease, risk of miscalculation. U.S. already has diverse array of nuclear capabilities & there’s no evidence that ‘more usable’ nukes strengthen deterrence or compel adversaries to make different choices,” said Daryl G. Kimball, executive director at the Arms Control Association, in a series of tweets.

The use of cruise missiles in particular is seen as controversial and potentially destabilizing because, in the event one is fired, other countries would not be able to know whether it carried a nuclear warhead or not, increasing the chances of miscalculation and the potential for triggering a nuclear war.

In 2015, former secretary of defense William J. Perry and former assistant secretary of defense for nuclear, chemical and biological defense programs Andy Weber penned an opinion piece in The Washington Post asking President Obama to “kill the new cruise missile” precisely for that reason, calling it a “uniquely destabilizing type of weapon.”

Reintroducing cruise missiles was not the only worrying element of the review. Kimball is also concerned about the review allowing for the possibility of nuclear testing and expanding the scope of use of nuclear weapon to respond to non-nuclear threat.

“Threatening nuclear attack to counter ‘asymmetric’ non-nuclear threats is unnecessary, increases risk of nuclear war, makes it easier for other nuclear-armed countries to justify excessive roles for nuclear weapons in their own policies,” he wrote.

Is it Biometrics 3.0 or Pseudo-Technology?

Strict Legislation Regarding Use of Live Facial Recognition Systems

Have You Been Hit By Ransomware?