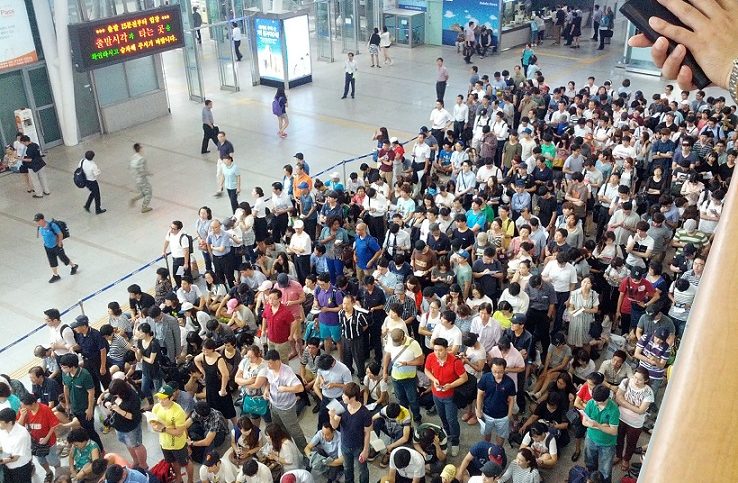 India will use drones for both crowd management and infrastructure inspection. As one of the most populous countries in the world, India is interested in crowd-management solutions in public places. The state-owned Indian Railways recently completed a trial in which camera-drones were deployed in three prioritized railroad areas across the country.

A government statement makes it clear the government is eager to test the potential efficacy of standardizing the implementation of unmanned aerial vehicles across the country’s railroad stations, particularly during festival seasons.

The project is designed “to enhance safety and efficiency in train operations,” and that “it will help in various activities especially project monitoring and maintenance of tracks and other railway infrastructure.” In other words, the government has noticed how aerial monitoring via drone could boost the amount of functional data streamed to railroad-monitoring hubs, which would in turn help assess how one could do better at managing and regulating not only crowds, but the infrastructure itself.

According to thedrive.com, the country’s festival seasons are a definite motivating factor in implementing these drones. Every year, millions of citizens migrate throughout the country using railroad infrastructure, and amassing useful data as to how to optimize this activity is certainly a rational and affordable response when considering drones as the tool to do so.

The statement mentions plans to expand drone use to more lines and division, as well as “Important Bridge inspections and Monsoon [sic] preparedness.”