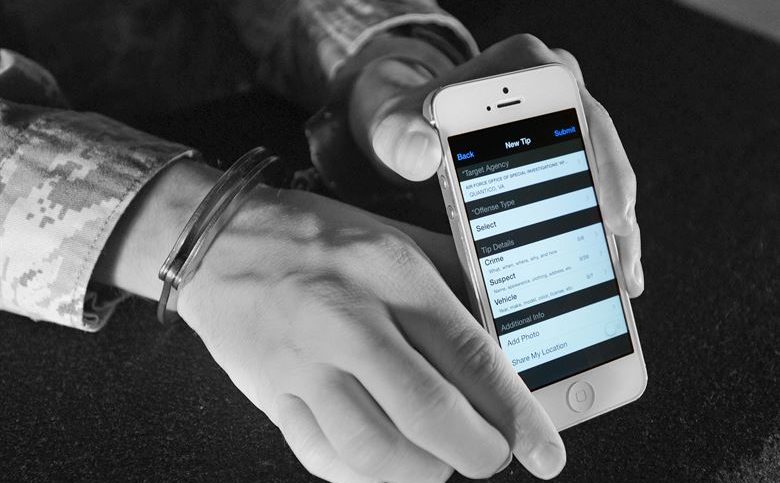 The FBI had been unable to access data from 7,775 devices in fiscal year 2017, a growing figure causing setbacks in cases from terrorism to organized crime. FBI director Christopher Wray said that law enforcement’s struggle to access data on encrypted devices is an “urgent public safety issue,” reigniting the conflict between the US government and the tech industry over encryption.

According to ft.com, the FBI director called for co-operation from the technology industry — which has resisted requests to break or restrict how it uses encryption from governments around the world — arguing it is vital to improving cybersecurity. Wray called for “thoughtfully designed” solutions to access the contents of phones and devices.

He added that the 7,775 figure is “more than half of all the devices we attempted to access” last year, suggesting the total number could be as high as 15,000 devices. That figure also doesn’t take into account other federal agencies, according to zdnet.com.

Although the FBI “supports strong encryption,” it’s necessary for the FBI to access the contents of communications as it can be used for evidence. Phone and email metadata records, including the time and date of communications, can be used to draw associations between suspects but it “won’t get you very far” in prosecuting a case.

Wray added that the FBI had to adapt to a new digital world, just as it had to transform to suit the post 9/11 environment. He called for a “thoughtful and sensible approach”, working not just with the tech industry but also with academia and other areas of the government and private sector. “Being unable to access those devices is a major public safety issue and impacts our investigations across the board — human trafficking, counter-terrorism, counter-intelligence, gangs, organized crime, child exploitation and cyber,” he said.

How To Neutralize Illegal Drones Near Wildfires? We Have a Solution