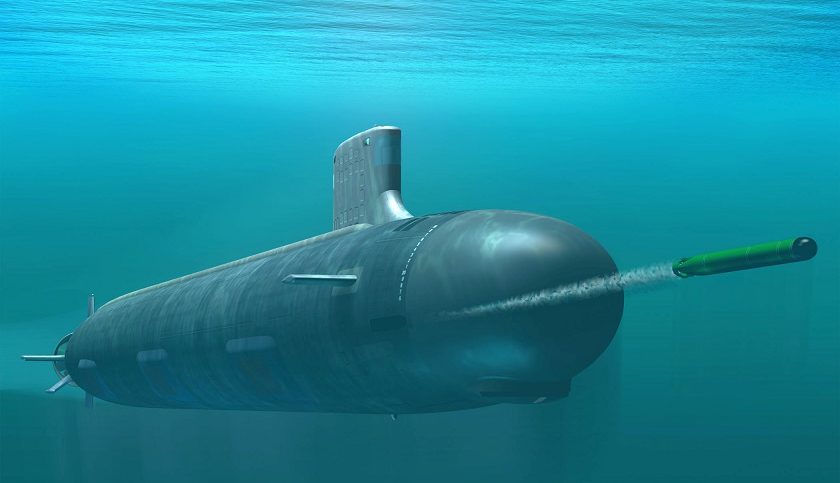 GPS signals don’t penetrate very deeply or at all in water, soil or building walls, and therefore, can’t be used by submarines or in underground activities such as surveying mines. GPS also may not work well indoors or even outdoors among city skyscrapers. For soldiers, radio signals may be blocked in environments cluttered by rubble or many interfering electromagnetic devices during military or disaster recovery missions.

A new technology may help solve the problem. Researchers at the National Institute of Standards and Technology (NIST) have demonstrated that quantum physics might enable communications and mapping in locations where GPS and ordinary cellphones and radios don’t work reliably or even at all, such as indoors, in urban canyons, underwater and underground.

“The best magnetic field sensitivity is obtained using quantum sensors. The increased sensitivity leads in principle to longer communications range. The quantum approach also offers the possibility to get high bandwidth communications like a cellphone has,” he said.

As a step toward that goal, the NIST researchers demonstrated detection of digitally modulated magnetic signals, that is, messages consisting of digital bits 0 and 1, by a magnetic-field sensor that relies on the quantum properties of rubidium atoms. Howe said that the quantum method was more sensitive than conventional magnetic sensor technology and could be used to communicate.

The researchers also demonstrated a signal processing technique to reduce environmental magnetic noise, such as from the electrical power grid, which otherwise limits the communications range. This means receivers can detect weaker signals or the signal range can be increased, Howe said.

Laser-Equipped Dog will Save Lives

New Firefighting Model will Save Lives