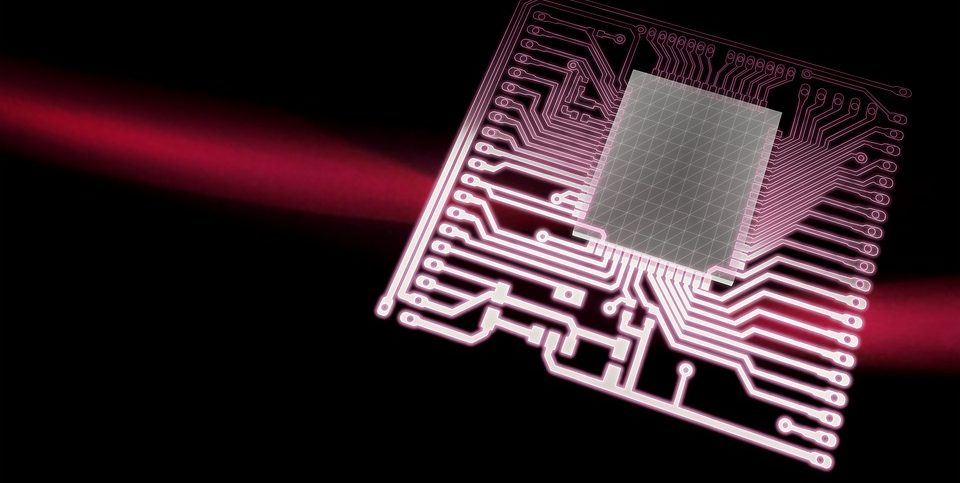 Researchers have been designing datacenter-on-chip (DoC) technology for faster and more energy-efficient data processing and better performance for big data applications. The project has received a grant from the U.S. Army Research Office to develop a novel computing platform for emerging big data applications.

Datacenter-on-chip technology developed by a Washington State University and Carnegie Mellon University team puts the equivalent of a huge data center, which uses enormous amounts of energy in large facilities to crunch data for companies like Google or Amazon, on a single computer chip. The chip includes thousands of processors, or cores.

The U.S. Army is interested in such manycore platforms for large real-time battle simulations and for battle information management software. Many military applications such as electronics for war fighters and unmanned aerial vehicles also require both high performance computing and low power consumption.

The researchers evaluate that the main challenge is to integrate CPUs and GPUs into a single chip with an efficient communication network between them. They are considering hybrid communication networks consisting of both wired and wireless connections to address this important challenge.

Various solutions for big data challenges in the security sphere will be discussed and presented at the coming Big Data for HLS Conference and Exhibition.

The event will be held on February 21st at the Lago Conference Center in Rishon LeZion, with the participation of the leading experts and industries of the big data ecosystem in Israel and abroad.