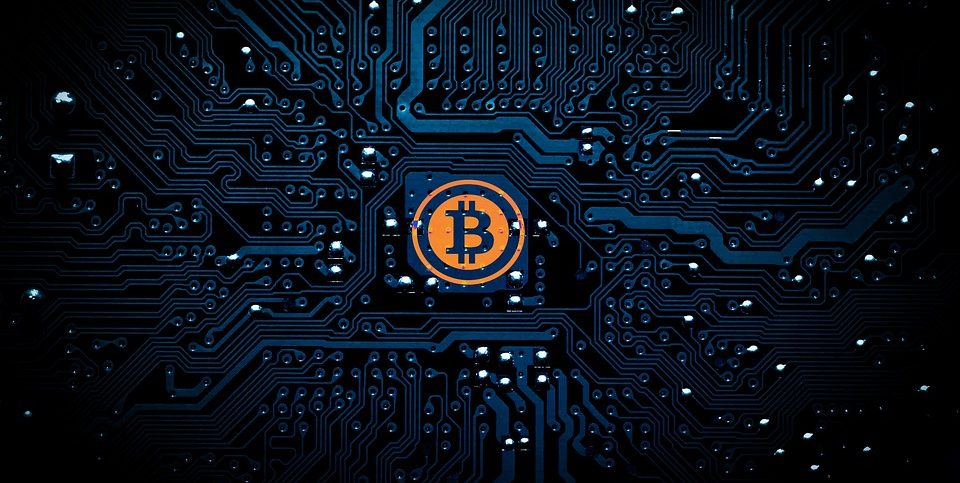 As the bitcoin concept gains more and more supporters around the globe, there are concerns that this digital currency considered a highly secure method may be exploited by terrorist groups for funds transfer. In fact, there are some reports that hint to it.

Several suspicious financial transactions were detected recently. The high degree of anonymity offered by digital currencies makes them a possible preferred avenue for militants in South-east Asia, according to inhomelandsecurity.com. While the surge in the value of bitcoins and similar cryptocurrencies has garnered widespread media attention, security experts say the terrorists use digital currency not to make money, but for ease of moving funds between borders without the regular banking scrutiny.

“Special equipment and database are already in place to help analyze these patterns. Identity is key to uncovering terrorist activities. We can monitor and trace the origin of the fund, but to know who’s behind it is very tricky,” one source said.

The Meir Amit Intelligence and Terrorism Information Center issued a report on its website terrorism-info.org.il, warning how ISIS-affiliated websites are now accepting bitcoin donations. In November 2017 a drive was launched on the ISIS-affiliated website Akhbar al-Muslimin for donations of bitcoins. The website has posted a link for bitcoin donations. The donations are allegedly for the website, but the Center assesses they may be used for ISIS broader goals, one of which is rehabilitating its propaganda machine (which was recently damaged) and possibly also for funding terrorist attacks abroad.

In the US, a Pakistani-born US resident was recently accused of laundering bitcoin and other cryptocurrencies to help ISIS, according to federal prosecutors. She was charged with bank fraud, conspiracy to commit money laundering and money laundering, as reported by express.co.uk.

Malaysian criminologist P. Sundramoorthy said the consequences of militants or sympathizers switching to the use of cryptocurrency would be devastating as terror groups could be expected to execute attacks after receiving the funds.

“Given that cryptocurrency offers a high degree of anonymity and is popular and user-friendly, measures to control it must be put in place as soon as possible. They will always find a way to exploit such channels. We can’t eliminate the use but we need to limit it.”

Still, some experts say the issue might have been played up. In a recent study by the British intelligence think-tank RUSI suggested that there is little link between cryptocurrency and terrorism. It said the claims that bitcoin is funding terrorism are greatly exaggerated. David Carlisle, an independent consultant with RUSI, said: “Treating cryptocurrencies as an exceptional threat creates the misleading impression that more conventional financial products are not already equally, or more, vulnerable to terrorist exploitation.”