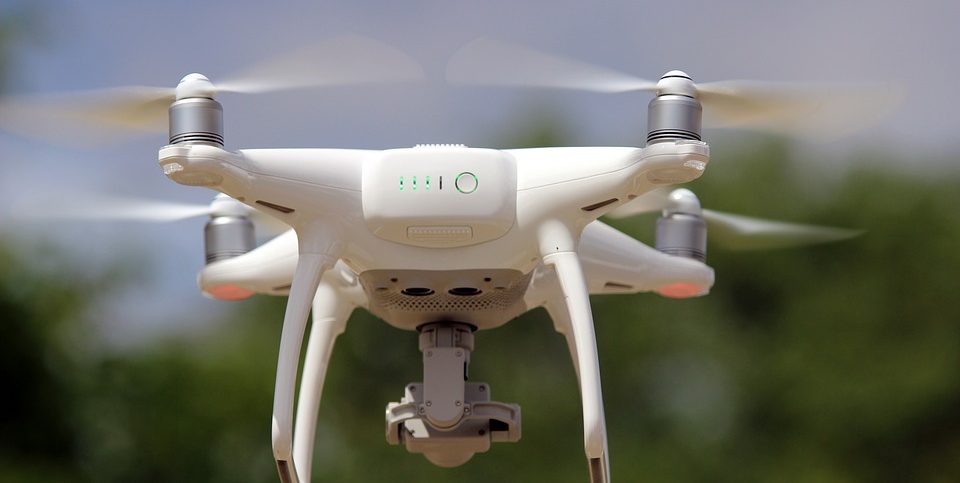 Rafael Advanced Defense Systems is offering to integrate a radar and laser beam system for detecting and destroying drones it has developed for its Drone Dome counter-unmanned aerial vehicle (C-UAV) system onto South Korea’s own domestically built solution.

A Rafael representative told janes.com that although South Korea has decided to adopt its own C-UAV system, it currently has no ‘kill’ element to it. The laser that Rafael originally developed for its Iron Beam counter-rocket, artillery, and mortar (C-RAM) system and later adapted for the Drone Dome as the ‘Lite Beam’ could be easily integrated, the representative said.

Detection is provided by four radars to give a full 360 degree coverage and an electro-optical  infrared surveillance suite; C2 by a command console; and the effector, which can be the Lite Beam laser, jamming, or even a high-pressured water gun depending on the threat.

The system, unveiled at the Paris Air Show in June, has a range of up to several miles and causes minimal interruptions to other systems in nearby urban areas, according to newsline.com.