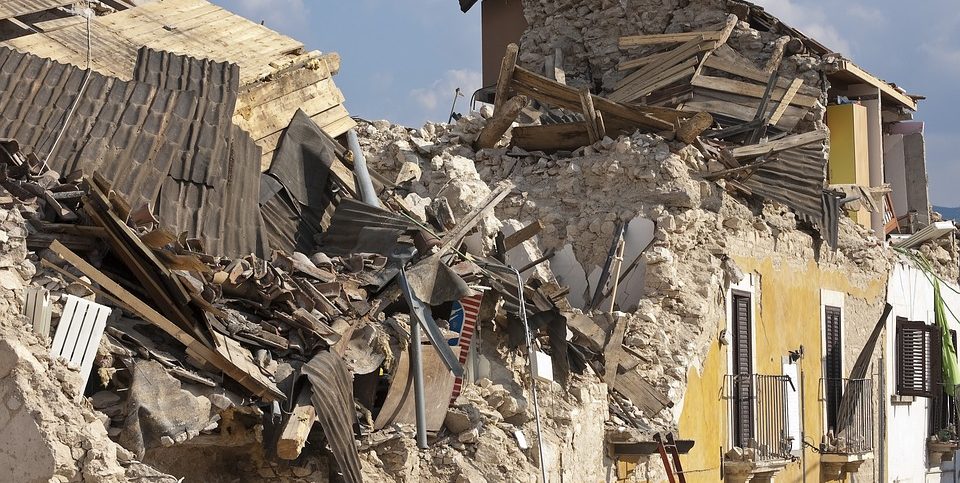 “Neighborhoods are one of the most important levels of cooperation in response to a disaster. Blocks can help on a smaller scale, but in a major disaster, people will need to go to neighborhood gathering places to find access to information and start matching resources and skills to what is needed,” said Cindi Barker, one of Seattle’s Hub Captains. “The average citizen won’t be able to get in touch with the city for information, but most will be able to make it to their local Hub. Practice drills like this help build the relationships between neighbors who will be on the scene and allow us to practice the relationship and interaction between official City agencies and the grassroots folks who are responding to the disaster.”

According to arrl.org, the drill simulates Day 6 in the aftermath of a catastrophic earthquake, with challenges that include damaged or destroyed infrastructure, widespread medical casualties, and reduced volunteer capabilities due to fatigue and resource constraints. Despite several aftershocks, many of the major infrastructural problems have received initial treatment from city departments, and attention is now being directed to neighborhood needs.

The Hubs are the major resource for neighborhood situational awareness and resource coordination, and organizers are looking for smooth communication between the different organizations.

Key goals of the exercise include activation of several neighborhood Emergency Communication Hubs and Seattle ACS, and simulate activation of the EOC. Exercise participants will use voice and data modes. The drill is aimed at demonstrating, practicing, and assessing the ability to communicate up and down the various levels of the Incident Command System (ICS).

“Hubs and Spokes is the latest in a series of emergency exercises that have helped our membership continually hone their skills and upgrade, deploy, and test their equipment,” said Mark Sheppard, founder and director of ACS. “This is critical to improving our ability to be effective in the immediate—as well as ongoing—aftermath of a disaster.”

Radio operators will keep records of signal quality, message successes or failures, and other relevant operational data for after-exercise analysis.