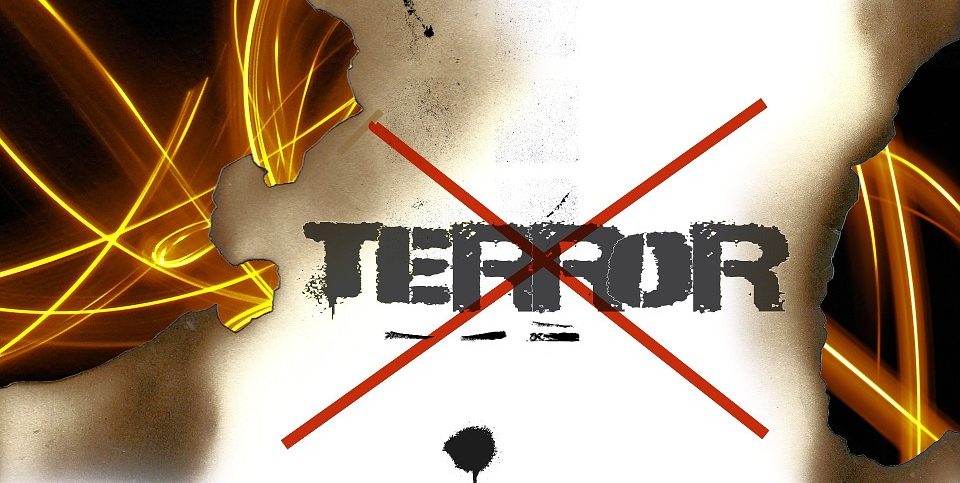 Ahead of a meeting of the Global Coalition to defeat ISIS, the International Police Organization (INTERPOL) has underlined the need for military success against the group to be translated into actionable intelligence for police around the world.

With mounting pressure on former ISIS strongholds likely to result in increased numbers of battle-hardened terrorists returning home, fleeing, or joining other conflicts, it is vital that key information left by retreating fighters and recovered by Global Coalition forces is quickly shared with the global law enforcement community through a secure multilateral platform in order to maximise the use of it.

Details of more than 18,000 Foreign Terrorist Fighters (FTFs) have now been shared via INTERPOL’s global network with an increasing amount being sourced from the conflict zones. Biometric data such as photos, fingerprints and DNA profiles have led to the identification of terrorists around the world, including via facial recognition.

“Although there’s been military success in Iraq and Syria, ISIS retains the ability to direct or inspire deadly attacks across multiple continents,” INTERPOL Chief, Secretary General Jürgen Stock told INTERPOL’s website. “Our experience has shown the essential role that military-police cooperation plays in keeping pace with the threat as it disperses beyond the conflict zone. INTERPOL provides an established and trusted interface which supports this cooperation on a global level,” he added.

INTERPOL projects Vennlig and Hamah have enabled evidence of terrorist activity collected from Iraq and Afghanistan to be shared with agencies in more than 60 countries, leading to the identification of previously unknown terrorists and facilitation networks. “Once terrorist information is shared at the global level, every traffic check, passport control or random search holds the potential for a break in a terrorism investigation or to foil an evolving plot,” said Stock. “However, countries need to ensure their frontline officers have direct access to INTERPOL’s databases in order to make these crucial identifications and prevent terrorists from traveling with ease to conduct attacks,” Stock explained, pointing to the recent statements by the G7 and G20 calling for countries to make full use of INTERPOL’s information systems.

“Unless and until countries ensure vital policing information is in the hands of frontline officers, the threat will continue to outpace our response. The networks are in place, the officers are on our streets, we just need to make sure that all possible dots are connected,”  he concluded.