home Geo-politics Asia IAI and Elbit Will Supply Targeting and Surveillance Pods to an Asian... 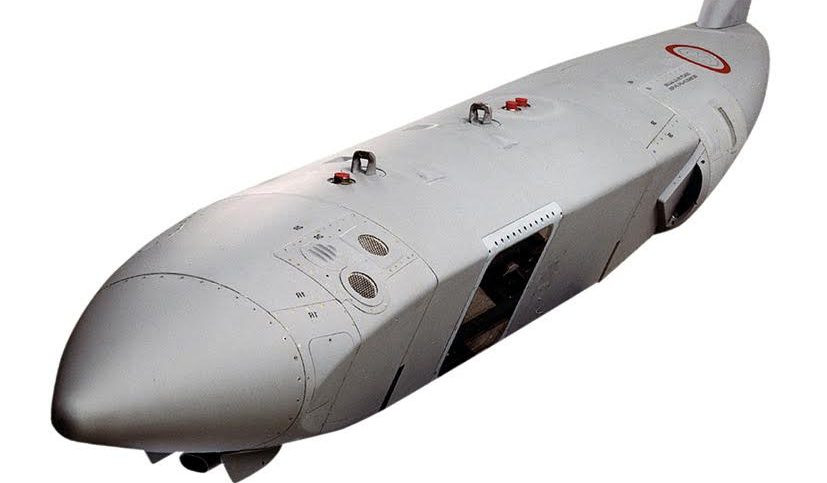 Israel Aerospace Industries (IAI) and Elbit Systems have signed a $200 million contract with a customer in Asia. Under the new contract, the two companies will provide targeting and surveillance pods to the local air force.

According to the companies’ announcement, the contract is a follow-up order for the new generation of targeting and surveillance pods already used extensively and successfully by the country’s air force. The IAI/ELTA pods are considered as the global leaders in their category. Elop has participated in the pods’ development as subcontractor.

“The new order serves as yet another evidence of the satisfaction and trust our clients place in the IAI’s systems and technological capabilities. IAI has many-year experience in designing and manufacturing airborne warfare systems, which play a central role in the operations of several air forces around the globe. Being able to provide airborne tactical and strategic intelligence in real time allows our clients to deal with current and future operational challenges in the best way possible,” said Joseph Weiss, IAI president and CEO. Weiss added, “This is a very important deal for us and one we are proud to have been chosen for. It constitutes a strong pillar in our relationship with this client.”

The contract is based on Elbit Systems’ Condor surveillance pod. This system is considered one of the advanced systems of its kind and has already been exported to several countries for installation on several types of aircraft.

Elta, IAI’s subsidiary, added its own capabilities in response to the client’s requirements.