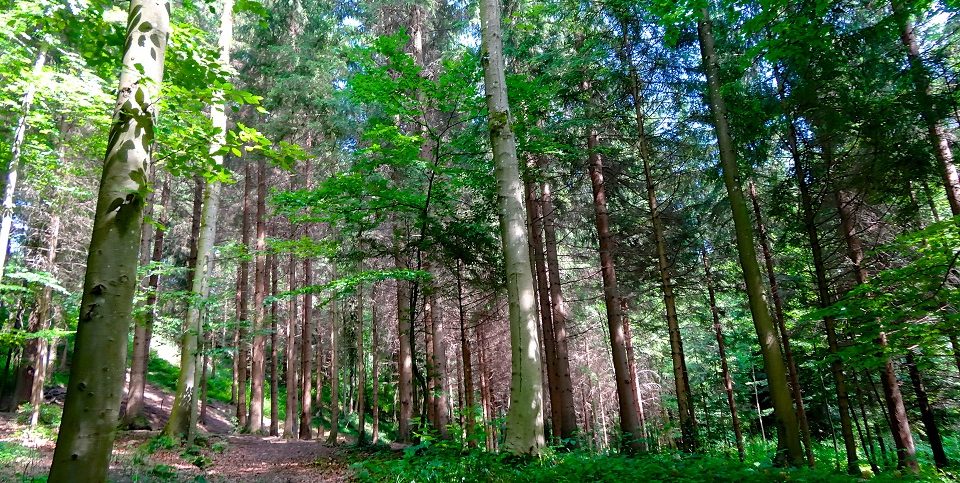 Israel Aerospace Industries (IAI) is unveiling its ELM-2112FP- persistent surveillance foliage-penetrating radar, designed to detect threats that could not be identified previously in areas of dense foliage and forestry. Developed by IAI subsidiary, ELTA Systems the radar has been operationally deployed for several years and will be displayed at the LAAD Defense & Security exhibition in Rio de Janeiro Brazil, April 2017.

Combined with additional field radars from IAI/ELTA’s Persistent Ground & Coastal Surveillance Radar Family, the ELM-2112FP provides a comprehensive solution for protection of border and critical infrastructure under all weather conditions and over a wide area of coverage, whether on land or at sea.

According to the company’s announcement, the ELM-2112FP assures surveillance continuity with respect to targets and threats as these enter forested areas- usually invisible for conventional motion detection radars. The radar can be connected to the same command and control system as other deployed radars, this capability addresses the “intelligence gap” that have existed up until now, due to foliage and undergrowth. 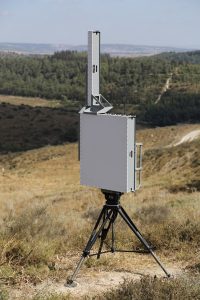 The ELM-2112FP radar is based on Frequency Modulated Continuous Wave (FMCW) technology and enables personnel and vehicle movements to be detected for up to several kilometers in forested areas, in real-time and irrespective of whether or not there is a clear line-of-sight.

The depth of detection through foliage depends on the type of growth and density. The radar is capable of continuous surveillance of the area of interest while providing simultaneous tracking of multiple targets with excellent reliability and no moving parts.

“Using this radar has opened our eyes in places that were so far beyond our vision; this system has a huge operational value”, says one of the commanders responsible for the border protection system which uses the radar.

Exceptionally Advanced Aerostat to be Deployed at Northern Israel