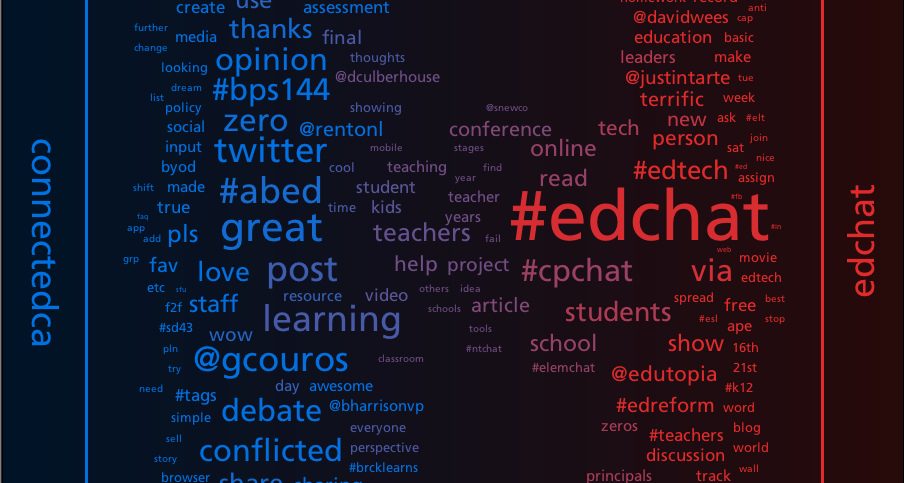 Researchers used data mining technologies in order to analyze ISIS’s message in the social media as one of the factors that contributed to the organization’s success and appeal.

One factor behind the rapid rise to power of ISIS in Iraq and Syria has been the use of social media, and Twitter in particular, to spread its ideas.

A research at the University of Southern California in Los Angeles has analyzed some 2 million messages posted on Twitter by 25,000 members of ISIS. The researchers say their analysis reveals important insights into the way the radical militant groups use social media and why its message spread so rapidly.

The researchers, Adam Badawy and Emilio Ferrara, found ISIS activists accounts on Twitter. Twitter then checked each of these accounts itself and suspended 25,000 of them for supporting terrorist-related activity.

According to MIT Technology Review, the researchers created their data set by collecting all the tweets sent from these 25,000 accounts between January 2015 and June 2015. That’s some 1.9 million messages in total.

After removing some 8% that were not in Arabic, they concentrated on tweets that included stems related to acts of violence, theological pronouncements, and sectarianism.

Finally, Badawy and Ferrara used a machine-learning algorithm to classify the tweets in the database according to the stems they contained.

The results make for interesting reading. “Theological and violence related issues compose a little over 30% of all the tweets,” they said.

“Violence plays a major part in ISIS’s brand and its appeal among ISIS followers. We suggest that ISIS transformed the goal of many Islamist groups.

Since the foundation of al-Qaeda, Osama Bin Laden advocated focusing on the ‘head of the snake,’ as he called the USA…This message insisted on gradualism and portrayed the battle between Jihadists and the US and its supporters in the context of David vs. Goliath. On the other hand, ISIS, from the start, refused to portray itself as an underdog, focusing on its victories, atrocious violent acts against minorities.., and its call for an Islamic state.”

Badawy and Ferrara go on to say this was a deliberate attempt to distinguish ISIS from other groups.

The researchers go on to plot the tweets over time and show how violent and sectarian messages peak in the aftermath of violent actions and sometimes precede them.

That’s an interesting work that gives a persuasive answer to the question of why ISIS, and not another group, emerged as the most powerful organization in the region. “A major reason behind that is its spectacular ability to spread its violent and nihilistic messages further and better than any of if its rivals, including established groups like, al-Qaeda,” conclude Badawy and Ferrara.

Another Front: The War On Truth

Capitol Riots – How Are Facial Recognition Technologies Being Used?