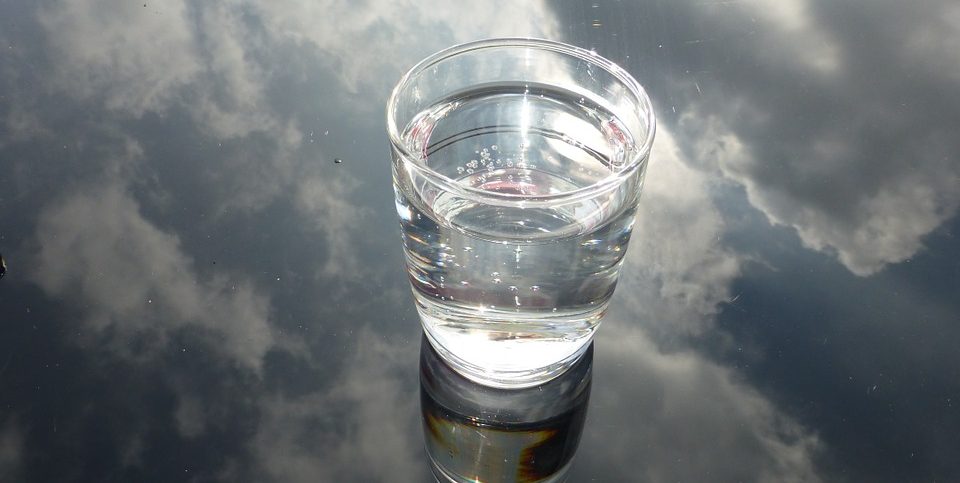 Following the Christmas market attack in Berlin, the German government issued a paper stating the country is at “high risk” of terrorist attacks carried out by “Islamist-motivated perpetrators” who may employ large amounts of chemicals to target drinking water supplies.

According to rt.com, the government is treating the threat seriously and has ordered the German armed forces, intelligence agencies and emergency services to prepare for action in the event of a chemical attack.

“A determined and well-trained terrorist group is likely to be in a position to exploit Germany’s potential chemical hazards in order to stage an attack,” says the report jointly prepared by the government and the federal police (BKA) to evaluate level of threats to civilian population. Islamist-motivated perpetrators are able “procure and use large amount of chemicals,” it states, also describing “realistic options” of a chemical attack.

There is also “a high-risk potential” of terrorist organizations using chemicals to target food and drinking water supplies used in large residential buildings, and attacking chemical industry’s infrastructure. The German armed forces have been preparing for this “more intensively than before,” the report adds in conclusion.

The paper comes weeks after the December Christmas market attack in Berlin, where a Tunisian national rammed a heavy truck into the crowd, killing 12 people. The attack took place despite the terrorist suspect has been under police surveillance for several months.

In early January, British Security Minister Ben Wallace said Islamic State militants are keen to carry out large-scale attacks in the UK and have “no moral objection to using chemical weapons.” Wallace said the elimination of an IS cell in Morocco last February indicated that the terrorists planned to target Europe.

Reports that IS was in possession of chemical weapons stockpiles emerged in the past from time to time. The Russian Air Force said it had destroyed several chemical weapons facilities in IS-controlled parts of Syria, while the Organization for the Prohibition of Chemical Weapons (OPCW) maintained that the terrorist group may have produced and deployed sulfur mustard gas in both Syria and Iraq.

Use of Anti-Spoofing and Jamming Code Expanding