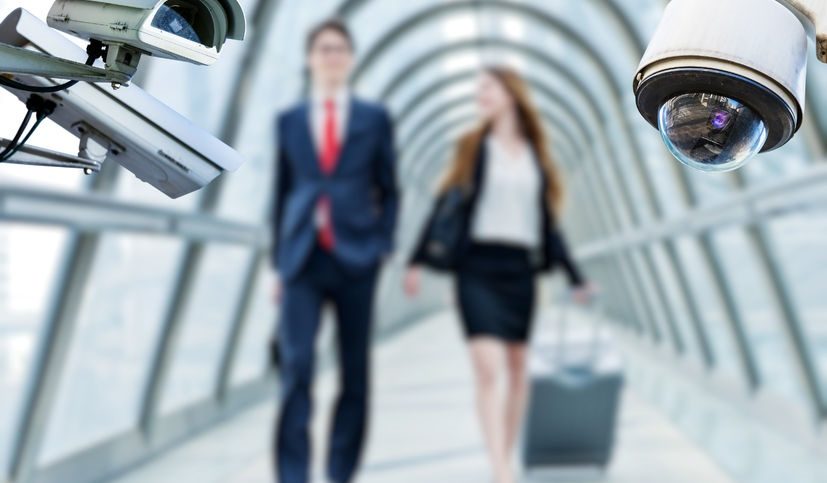 The 21st century has been presenting more and more challenges in securing crowded areas. Technologies have been developed due to, among other reasons, terrible terror attacks like those on the World Trade Center towers in 2001. In an attempt to intercept any similar initiatives, security in airports around the world are causing long lines and making passengers pay the price of long lines and waiting times.

Sensority, a young and ambitious company, might have just found the solution. Their development, which is taking part in the iHLS security accelerator, is based on the analysis of stress states and phsycophysiological bio-markers discovered by Dr. Yuval Oded, an expert in phsycophysiology. These discoveries come into play thanks to algorithms created by Prof. Gil David, an expert in mechanic learning.

The system analyzes footage of a person from the moment he enters an airport and is filmed by dozens of security cameras according to parameters set by Dr. Oded – perspiration and breathing rate for example, and determines how much of a hazard that person is. Dmitry Goldenberg, CEO and co-founder of the company explained: “When a person is stressed from work, studies or is afraid of flying, his body reacts in a certain way. When he’s about to carry out a terror attack his body reacts in totally different manner, that’s how we know we won’t make a mistake”.

The theory behind the system is that in a state of extreme stress like one would have before carrying out a terror attack emotions and thoughts have a unique effect on the human body. Once it identifies, based on complicated algorithms, the system sorts people in three groups – green, not dangerous. Orange – the person has unclear intentions and continues it’s analysis of the person and red – the person is almost certainly a hazard.

Daniel Perez, Sensority’s Marketing and Development Director and Co-Founder, said: “The idea of combining psychology with physiology has been put to use in primitive methods in security agencies for years. Here you’ve got a combination of video analytics and processing on thousands of people in near real-time – and you don’t need to work with a pre-made blacklist”.

The system “knows” to keep an eye on suspects who come and go, intelligence securities claim that a popular preparing process for a terrorist attack is visiting the target area a few days before the actual attack. The system will be able to detect within seconds if a person has returned after a few days and for example, acted strangely during his previous visit.

In order to understand how accurate the system is, one should examine recent studies done by the company. In these experiments, the platform users had to predict which one of the dozens of people walking around the mall is carrying a gun. During all the experiments not even one mistake was recorded. Considering this given fact, it’s no surprise the company, only 2 years old, arrived at the first place at the Israeli Security Convention in 2016.

Sensority has also been the focus of great interest from private investors abroad, even though the system is only 80% completed. Goldenberg explained that the company’s targets for the future are finishing a few pilots and developing the system – he set 2019 as the year the company would enter the market. When asked about longer term targets, the company gently looks to a reality implementing a cloud technology which all airports would work with and exchange data with intelligence agencies, Perez explained: “When a lot of airports will be connected to the same system, and the information about the next attack will reach the relevant places, it will present a huge power boost for airport security around the world – helping them intercept attacks at an earlier stage”.