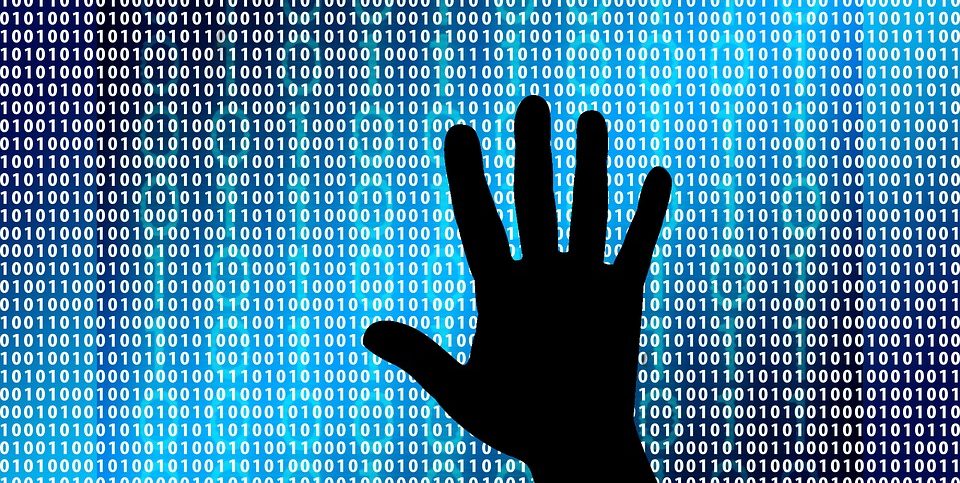 Blind and deaf people often find themselves at a disadvantage with other communities. They often struggle to engage socially with the world and further enhance their independence due to their differences in communication. These people sometimes feel as though they are being forced to live in an isolated world, but a recent development of a particular glove might help them get out of this situation.

A device, called the Mobile Lorm Glove, has been developed in a Berlin lab. A glove kitted out with fabric pressure-sensors that functions as a communication and translation device for the deaf-blind. The prototype translates the hand-touch alphabet “Lorm”, a common form of communication used by people with both hearing and vision impairment in German speaking countries, into text and vice versa.

BBC.com reports that textile pressure sensors located on the palm of the glove enable the deafblind user to “lorm” on his or her own hand to compose text messages. A Bluetooth connection transmits the data from the glove to the user’s handheld device. It is then forwarded to the receiver’s handheld device in the form of an SMS. If the wearer of the Mobile Lorm Glove receives a text message, the message will be forwarded via Bluetooth from his or her handheld device to the glove. Initiated by small vibration motors located on the back of the glove, tactile feedback patterns allow the wearer to perceive incoming messages.

Not only does the glove support mobile communication over distance, but it also enables parallel one-to-many communication, which is especially helpful in school and other learning contexts. With this newly developed technology and interaction, it will soon become possible to also “feel” e-Books or audiobooks. This glove allows deaf-blind to communicate with the speaking and hearing world without them needing to learn “Lorm” and translates their messages automatically.

For most of us, communication in the digital world is a daily occurrence that we don’t pay much mind to, but for some marginalized groups these connections are limited. With new technology being developed each and every day, these walls will be taken down and open a new door of digital revolution.