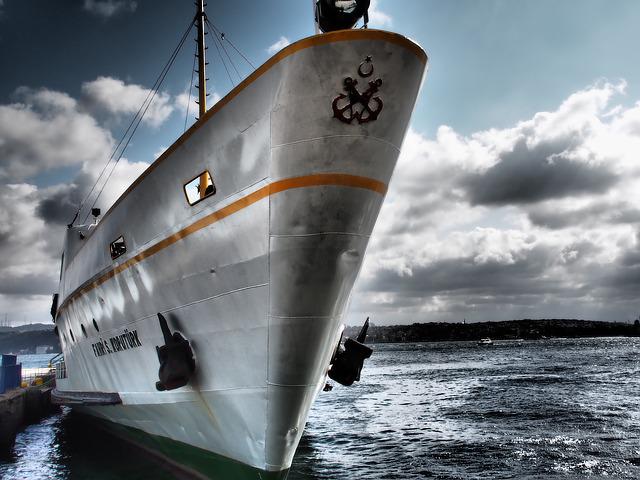 Imagine yourselves working in the security branch of a local harbor. How do you know what kind of ships are coming in? Are they guilty of illegal activity? What kind of cargo do they carry? The truth is security officers and harbor workers often can’t answer these control questions by themselves. What’s the solution? Increasing use of smart surveillance systems to monitor maritime territory. Luckily, according to techxplore.com, Dutch researcher Amir Ghahremani has developed new algorithms to solve this exact problem.

“Ships come in various shapes and travel at different speeds. And when they’re far away, all you see on the screen is a couple of vague pixels. Try to recognize a boat in that!” – Ph.D. researcher Amir Ghahremani.

Using deep learning techniques, he trained the system to help the new algorithms greatly improve their precision in recognizing ships.

His self-learning algorithms didn’t just improve vessel recognition, they also proved to be able to re-identify (re-ID) vessels across non-overlapping camera views. “Sometimes, a ship will remerge on camera after 10 kilometers, especially in large maritime areas. The smart neural network significantly increases the chance of re-ID. This approach is new and promising. And the continuous improvement and training of the network will enable maritime surveillance systems to analyze the behavior of vessels, which will increase the security of port areas and other maritime regions.” – recaps Ghahremani.

IED Detection – Solution May Have been Found